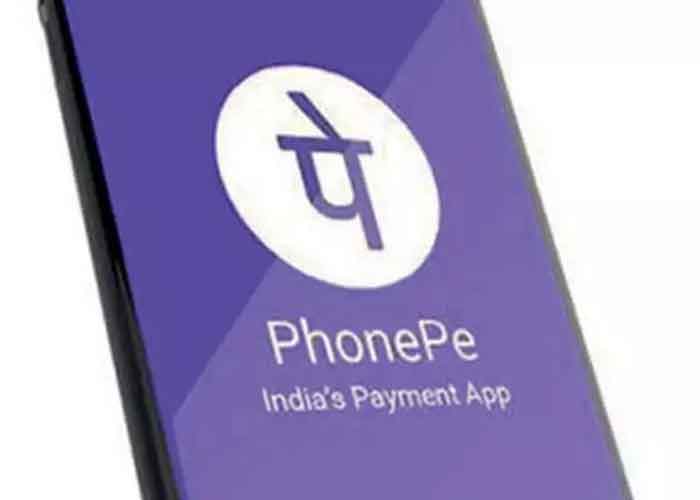 While giving this information here today, a Haryana Police spokesperson informed that the arrested accused have been identified as Sushil Kumar (PhonePe worker), a resident of Mohari in district Karnal and Vishal of Sankara district Kaithal. Rs 5000 cash, 2 mobile phones and a motorcycle have also been recovered from them.

A complaint in this regard was received from a petrol pump operator of Kaithal. It was found that oil was filled from the petrol pump but the payment made through a digital payment platform was not credited in the pump owner’s account. The accused had transferred more than Rs.15000 to their own account through 5 fraud transactions.

It was also revealed that accused Sushil, a worker of PhonePe Company is dealing with installation of PhonePe QR codes at interested petrol pumps in Kaithal, Karnal and Kurukshetra districts. During interrogation, Sushil confessed that taking advantage of PhonePe worker; he used to get OTP from pump’s salesmen while placing QR code on the petrol pump. The accused said that about Rs 1.50 lakh have been fraudulently taken through 25 bogus transactions from October 2020 to April 2021.

Sushil had opened a phone-pay business account in the name of his flour mill and had two QR codes. During installation of QR code at petrol pumps and other places, the accused used to create another QR code with his account, but with the phone number of the salesman. Then they used to actually scan the code.

This way the message was delivered to the salesman, but in reality money was transferred to their own account.

The police also urged the citizens, including the petrol pump operators, to exercise caution while making digital transactions. In any case, do not share OTP delivered to your mobile phone with anyone. Such kinds of fraud can be easily avoided through awareness.