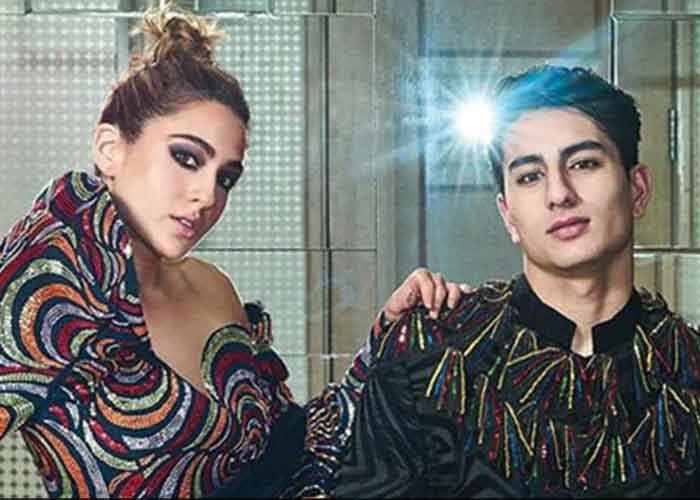 Sara on Tuesday shared a couple of photos of the magazine cover on her Instagram profile.

In the pictures, Sara looks stunning in a net sari with a quirky multi-coloured one-sleeved blouse while Ibrahim can be seen twinning with her in a black outfit by designers Abu Jani-Sandeep Khosla.

She captioned the video: “Yo Bro”.

The “Simmba” actress also shared a video, in which the brother-sister duo could be seen twinning in white attires by the designers and captioned it: “Say cheese.”

On the Bollywood front, Sara will next be seen in director David Dhawan’s directorial “Coolie No.1,” which is a remake of the popular 1995 movie wih the same title starring Govinda and Karisma Kapoor.

The comedy film is slated to release in May next year.  (Agency) 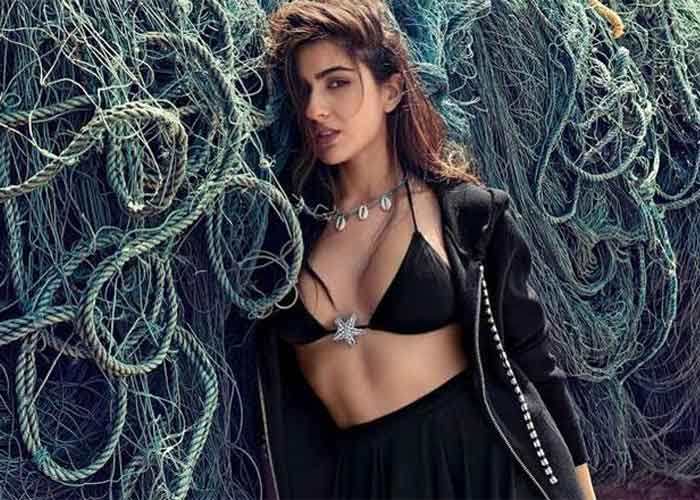 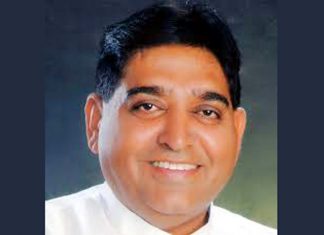 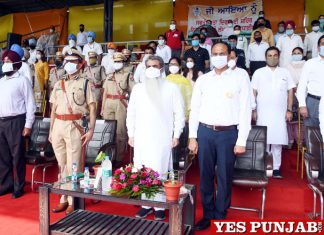 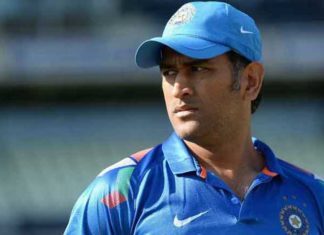 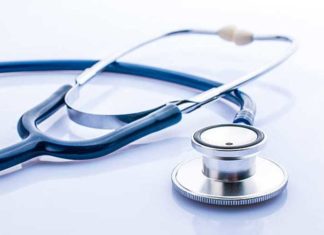 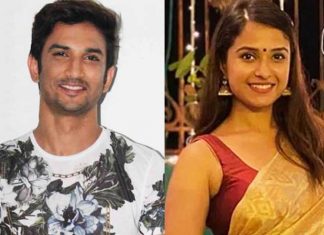 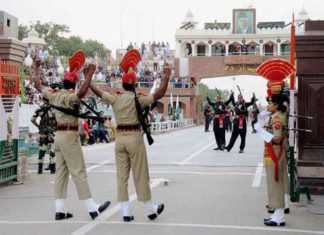 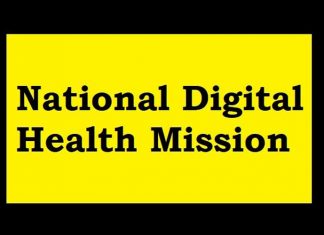 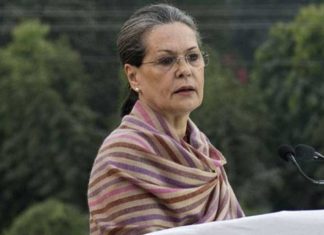 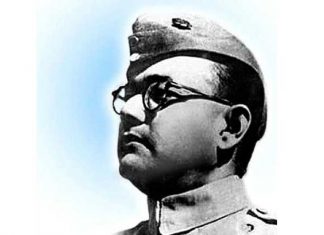 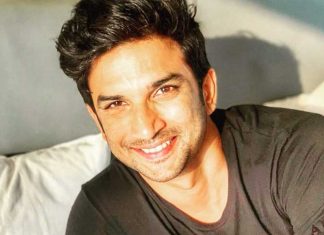 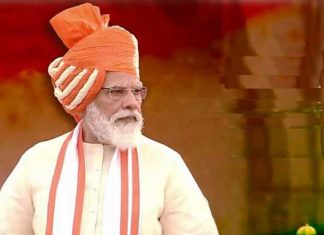 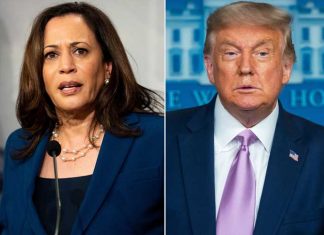 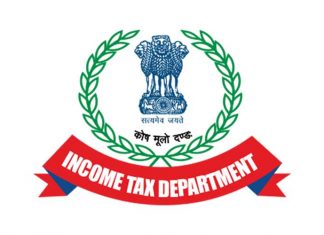 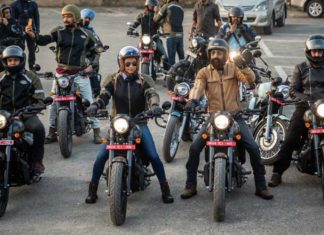 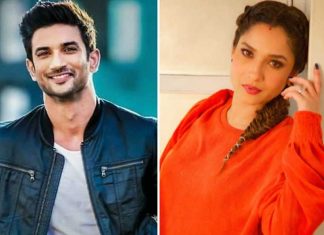 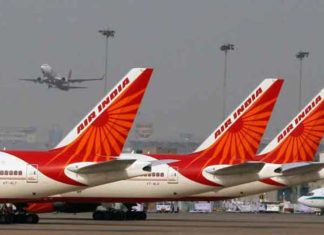 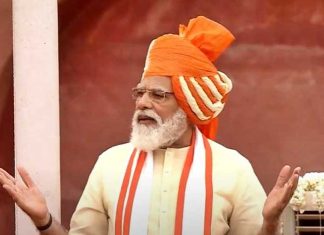 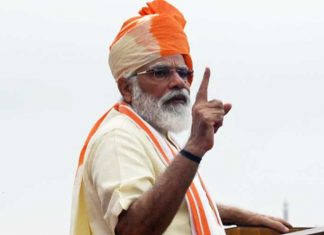 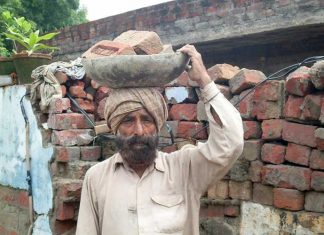 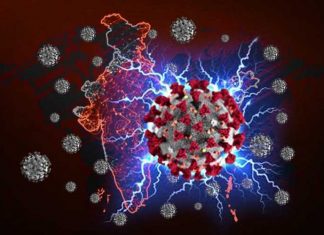 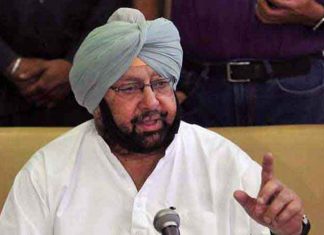 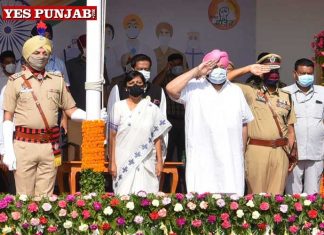 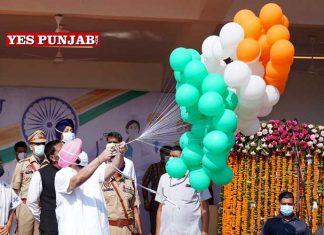 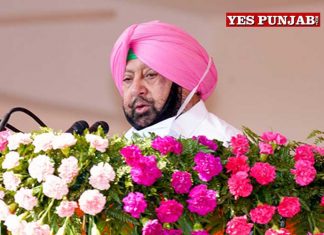 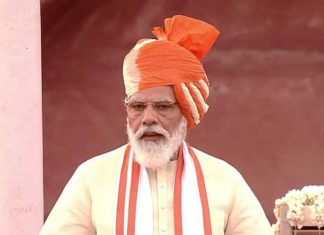 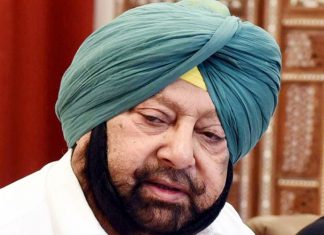