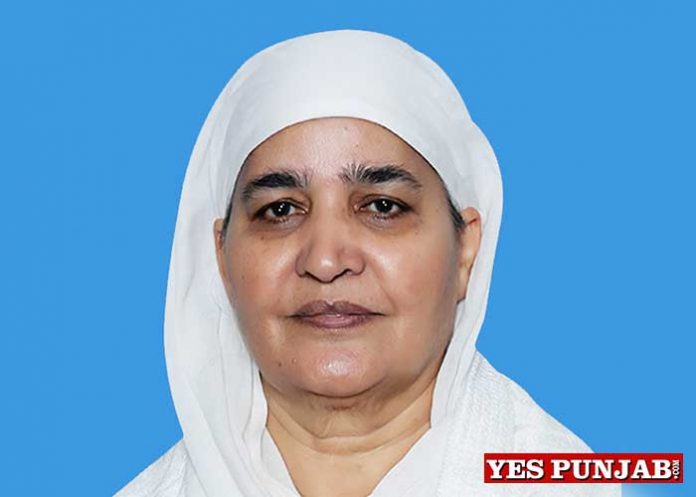 SGPC president Bibi Jagir Kaur said that the SGPC has already discussed the centenary celebrations with Nihung Singh organizations, Sikh sampradas and Panthic representatives, and now the discussions will be held with the religious Sabha-Societies of Sri Amritsar.

She said that this meeting with the local societies and institutions would be held on April 20 at 11 am at Teja Singh Samundri Hall, the headquarters of the SGPC. Apart from the Sabha-Societies, Sikh institutions, local hotel owners will also be part of the meeting for discussing arrangements related to sangat.

Bibi Jagir Kaur said, “The centenary celebrations of the 400th Prakash Gurpurab of the ninth Guru Ji are being celebrated at Sri Amritsar and therefore the cooperation of the Sabha-Societies and institutions of the city is important. That is why a meeting has been called.”

SGPC president said that the centenary celebrations would begin on April 29 with the inauguration of Sri Akhand Path Sahib (continuous recitation of Sri Guru Granth Sahib). “The bhog of thousands of Sehaj Path Sahibs will be conducted in a special function on the same day. A large number of devotees have performed Sehaj Path Sahib dedicated to the 400th Prakash Purab Shatabdi. Those doing the Sehaj Path should complete them before April 29”, said Bibi Jagir Kaur.

She added that the arrangements would also be made to live stream the bhog (culmination) of Sehaj Path, so that, the sangat who could not reach here could join the same from their homes.

Bibi Jagir Kaur said, “The function would continue on April 30 and the main function to be held on May 1 would be memorable. I appeal to the sangat to participate in these functions actively and in large numbers.”