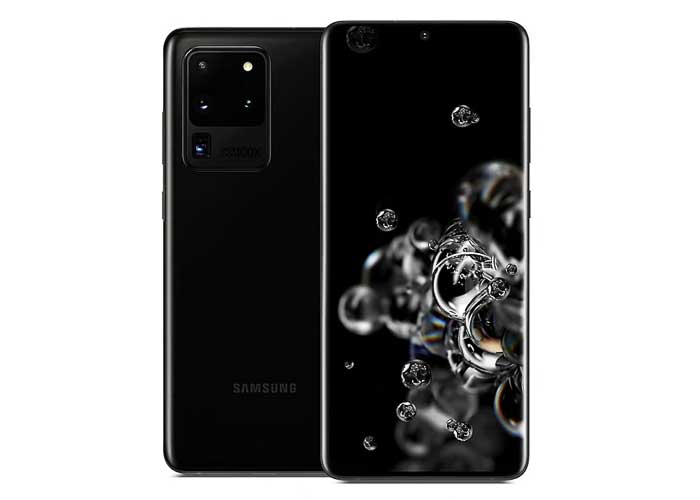 Famed tipster Ice Universe, who has previously been proven right on leaks regarding Samsung and Xiaomi, claimed that the upcoming Galaxy Note 20 Ultra will be powered by Qualcomm Snapdragon 865 Plus. Although the chip isn’t officially out yet, it has been mentioned a few times in recent leaks, and even showed up on AnTuTu.

The device is also expected to feature a QHD+ LTPO AMOLED panel. The phone will also have an option for 120Hz refresh rate in QHD+ resolution, which is missing on the Galaxy S20 series.

The smartphone will come with improved S-pen along with additional camera features.

Recently, it was tipped that Galaxy Note 20 series will come in black, copper, white/grey, and mint green colour options.

Samsung is reportedly planning to launch its Galaxy Note 20 series as well as Galaxy Fold 2 on August 5 via an online event due to the ongoing Covid-19 pandemic.

According to Korean newspaper The Dong-A Ilbo, a Samsung Electronics staff member has confirmed that the company is planning to launch the much-awaited Galaxy Note 20 series alongside the Galaxy Fold 2 on August 5.

The report claims, “Internal discussions are taking place, but the plan to hold the Galaxy Unpacked event on August 5 is being reviewed favourably”.  (Agency)