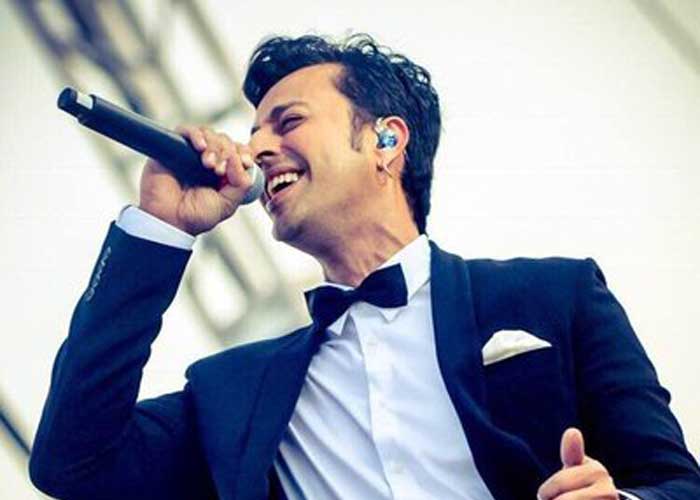 “Live concerts and playback music are both dependent on each other,” feels music composer Salim Merchant, who along with Sulaiman Merchant have scored more than 100 films and have enthralled audiences across the world with their live concerts. The duo will next be performing at the 13th edition of the music festival Sulafest, to be held at Sula Vineyards, Nashik on February 1-2.

IANSlife got up with Salim who shares more about the festival, the current scene of live music in India and his upcoming projects. Excerpts:

What can the audience expect from this edition of Sulafest?

Salim: Sulaiman and I have been composing music for many many years now. And we have so many movies like “Rab ne bana di jodi”, “Chak de India”, “Fashion”, “Band baja baarat”, “Aja Nachle”, we will try to get the best of our musical career on the stage. We will also do some of our non-films songs, songs that featured in the Coke Studio.

Audiences will get a mix of both independent and film music. And we are also going to feature some really amazing artistes apart from myself singing. We will be having Raj Pandit, Sukriti Kakar among others on stage.

How do you think the live music scene in India has changed over the years?

Salim: It has changed tremendously. I think music has become more of a live experience because today an audience listens to music on so many different apps. There is no limitation on how you can listen to music. There are so many radio stations continually playing music, but the true joy of experiencing music is having life experience.

How have you seen the audience changing over time?

Salim: I think I answered this question. But I would elaborate and say that with so many festivals in our country the whole culture of live music is really growing. People to look forward to festivals, people look forward to experiencing live music at different venues and different festivals because that is really one place that brings so many artists together.

What do you prefer — live concerts or playback?

Salim: They both have their own importance. You know one is incomplete without the other. If we don’t make songs in the studio, people will never be able to experience your music and you’ll not be able to perform them live. When you perform them live, your music gives you the inspiration, the joy, the happiness and it gives you the boost to go back to the studio and make new music. They both are equally important and they both are kind of dependent on each other.

What are your upcoming projects?

Salim: We have worked on an English movie called “Desert Dolphin” which will be releasing soon this year. But the biggest thing that I’ve done so far and it will release this year is our forthcoming album called “Bhoomi 2020”. Twenty years ago I did an album called “Bhoomi”. And in the last 20 years, we’ve done so many movies and so many different things in our musical careers that we decided to actually go back to our roots and do another album of “Bhoomi”.

It is a collection of seven songs featuring Arijit Singh, Shreya Ghosal, Sukhwinder Singh, Jonita Gandhi, Nikhita Gandhi, Salman Ali, Raj Pandit, Swaroop Khan and some of the finest musicians. We are hoping to release it in the first quearter of 2020.  (Agency)