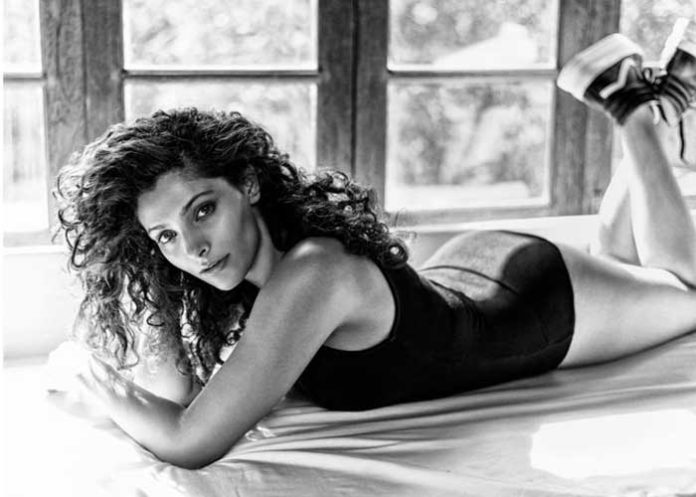 Actress Saiyami Kher has been roped in for filmmaker Anurag Kashyap’s next directorial.

Last week, Kashyap announced that he was starting a new company and working on a new film.

Saiyami will be seen essaying the role of the female lead in the film alongside Malayalam actor Roshan Mathew.

“Yes I am currently shooting for the film. It has still not sunk in that I am in an Anurag Kashyap film,” Saiyami said in a statement.

“It is an under-statement to say that I am extremely excited to be a part of this project. I can’t really talk too much about the film right now,” she added.

The film will be shot in Mumbai within three months.

Saiyami, who made her debut with “Mirzya”, will also make her digital debut with the second season of “Breathe”.  (Agency)