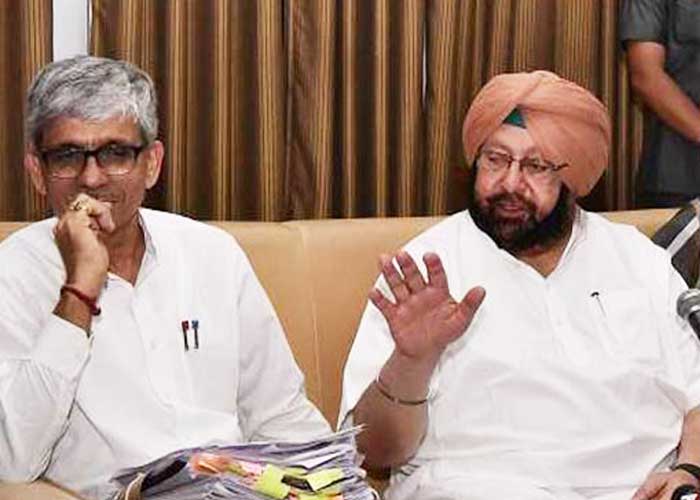 The reports appearing in a section of the media regarding the resignation of the Chief Principal Secretary of the Chief Minister, Mr. Suresh Kumar are totally baseless. This was disclosed here today by an official spokesman.

Refuting the media reports, the official spokesman clarified that Mr. Suresh Kumar had not offered his resignation at all, So there is no question of accepting the same.