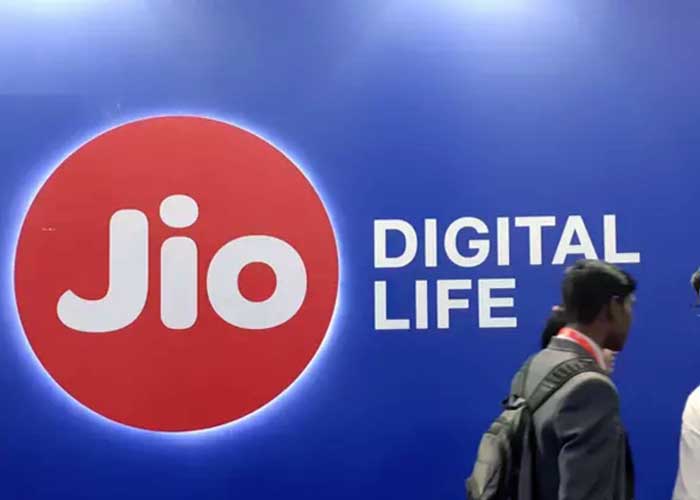 Riding on its biggest, fastest and largest true 4G network in Punjab, Reliance Jio added around 3 lakh subscribers in September 2019 alone, as per the latest telecom data released by TRAI.

With this massive subscriber base addition, Jio continued to remain the undisputed market leader and most preferred telecom operator in Punjab with the highest customer base of 1.30 crore subscribers. Jio has been constantly strengthening its leadership position and increasing the gap vis-a-vis competition with maximum additions each month.

According to company, a key factor contributing to Jio’s rapid growth in Punjab is its robust 4G network which carries more than two-thirds of the total data traffic of Punjab, making Jio the most preferred 4G operator for all new smartphone buyers. Jio has also been the fastest 4G telecom network in Punjab for last several months.

As per the latest TRAI data, Jio registered average 4G download speed of 23.1 Mbps on its network in Punjab service area which is far ahead the competitors. Larger than any other 2G, 3G or 4G network in the state, Jio’s network connects all 22 districts of Punjab, covering 79 tehsils, 82 sub tehsils and more than 12,500 villages, including Chandigarh (UT) and Panchkula.

Today, almost all leading institutes, corporates, colleges, universities, hotels, hospitals, malls and other commercial establishments have chosen Jio as their preferred digital partner. Jio has not only offered superior connectivity, but a whole new way of Jio Digital Life that people are adopting whole heartedly.

JioPhone, (India Ka Smartphone), has contributed immensely to the growth of Jio in rural Punjab. JioPhone is the undisputed leader in feature phone market in Punjab, becoming the first choice of people in rural areas who aspire to use Jio’s 4G services but can’t afford expensive smartphones.