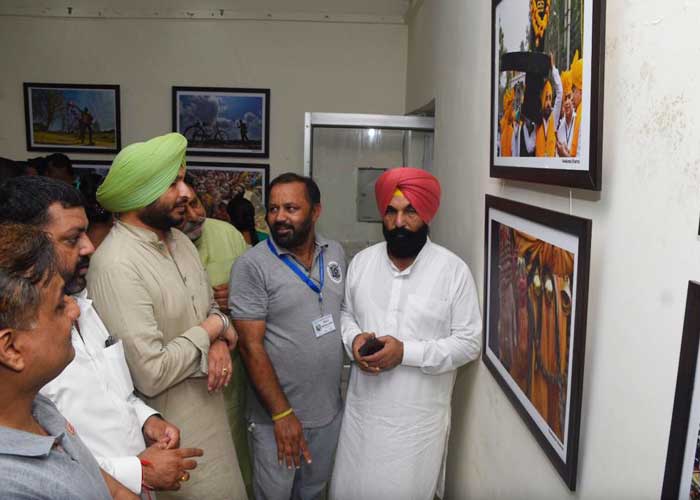 Punjab Food, Civil Supplies and Consumer Affairs Minister Mr Bharat Bhushan Ashu today appealed the entire journalistic community of the state to come forward and present a beautiful picture of Punjab, so that it helps in development and good future for all of us.

While addressing the gathering on the occasion, Mr Bharat Bhushan Ashu stated that there is no place in the world like Punjab, that is a true picture of not only cultural and literary diversity, but also showcases communal harmony, peace and development.

Taking an aim at the 10 year long government rule of Shiromani Akali Dal-Bharatiya Janta Party in the state, Mr Ashu said that it was due to their poor governance that Punjab suffered to a great extent and that is why, the real picture of true Punjab has been distorted.

While appealing the journalistic community to promote positivity through their writings and photographs because they have appeal amongst masses, and it would lead to development of our state. He also spoke about the welfare schemes started by the government for the benefit of journalists. 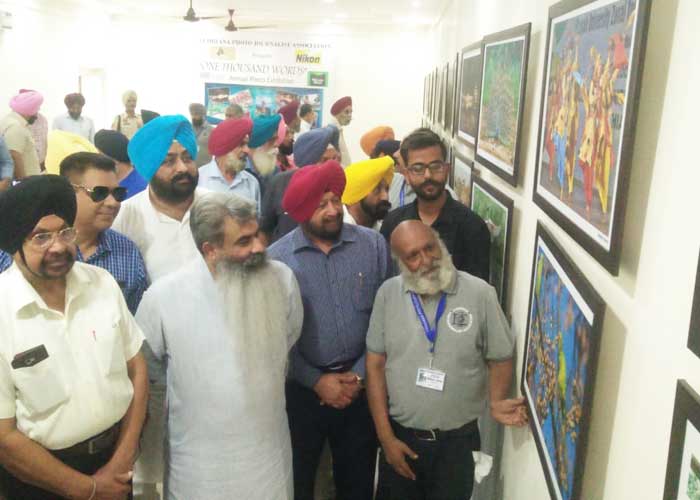 He also announced a grant of Rs 5 lakh from his discretionary quota for the Ludhiana Photojournalist Association. On this occasion, social activist and leading businessman Mr SP Singh Oberoi also announced Rs 50,000 for the association.

Ludhiana MP Mr Ravneet Singh Bittu congratulated to photojournalists to find positivity through their photographs despite their busy schedule. He appealed to the photojournalists to prepare a library of these photos so that the future generations and future journalists can learn from them.

He also said that a good photograph is equal to a thousand words and that is why, sometimes, a photographs gives a bigger message than the news item itself.