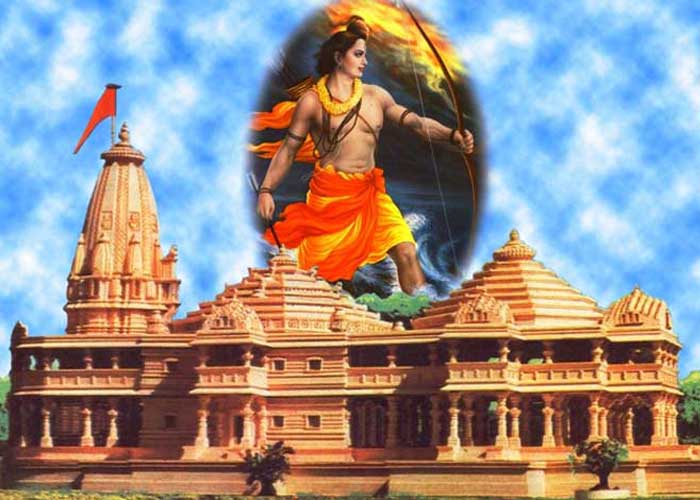 The grand Ram temple will be built on the earlier model promoted by the Vishwa Hindu Parishad (VHP).

Jagadguru Shankaracharya Vasudevanand Saraswati said that the VHP model of the temple had been approved by the entire country and people had even contributed money for its construction.

“The temple will be built on the same model. Those who are demanding that the temple should be made of marble, should also say where will be get Makrana marble in such large quantities. Besides, stones have already been carved for the temple and we cannot change our plans at this stage,” he said.

Various saints, who have arrived in Ayodhya for the birthday celebrations of Mahant Nritya Gopal Das, chairman of the Shri Ram Janambhoomi Teerth Kshetra Trust that is overseeing the temple construction, echoed similar sentiments and said that efforts should be made to complete the first floor construction of the temple in the tenure of the Yogi Adityanath government.

The saints have already raised concern over the tweet by the Pakistan foreign office last week which said, “While world is grappling with unprecedented #COVID19, RSS-BJP combine is busy unabashedly advancing “Hindutva” agenda. The commencement of construction of a Mandir at the site of Babri Masjid is another step in this direction and government and people of Flag of Pakistan condemn it in the strongest terms.”

The saints in Ayodhya had asked Pakistan not to cross limits or else a Ram temple will be constructed in Islamabad too.

The seers asked the government of India to give a ‘befitting’ reply to Pakistan.