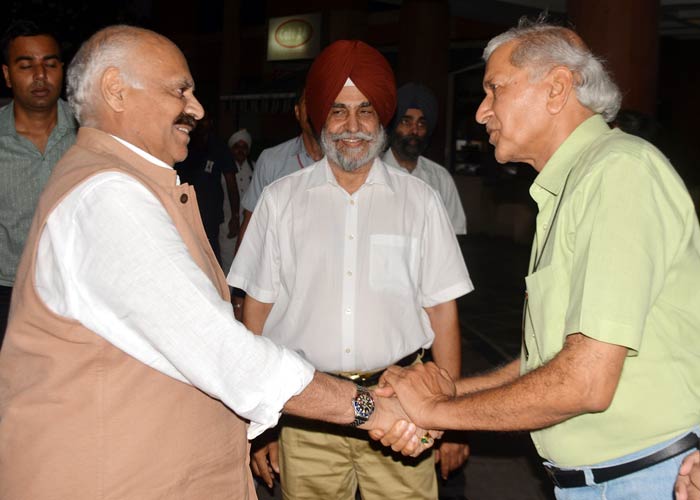 Mr. Badnore also interacted with Dr. Mahant a renowned cardiac surgeon and his team of Doctors attending Mr. Brahm Mohindra to get the latest update on his health.

Dr Vikram attending the Minister briefed the governor about the health of Mr. Brahm Mohindra who was admitted to the hospital on September 8 for treatment of what was thought to be viral fever but after tests it was found that he had a blocked artery in his heart, which necessitated a bypass surgery.

“The surgery was successful and now he has been shifted to ICU and is under observation for next 48 hours.” His condition was stable.

The family also expressed its gratitude towards the Governor for his visit. 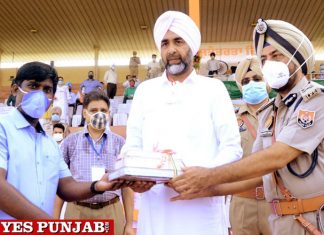