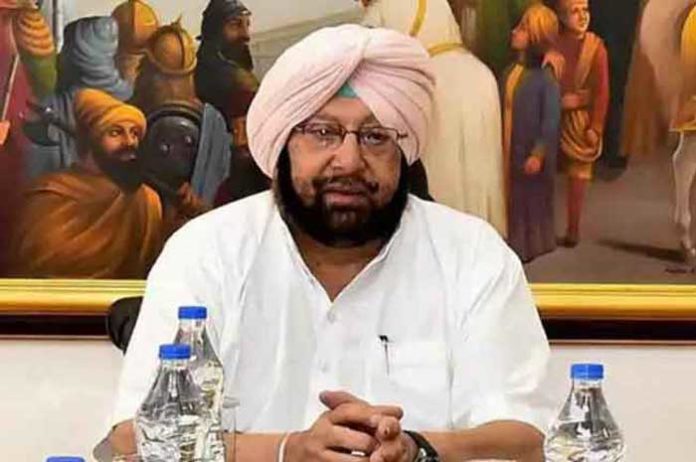 To bring greater efficiencies into its functioning, the Punjab Cabinet led by Chief Minister Captain Amarinder Singh on Wednesday approved the restructuring of Water Resources Department, while giving the nod to filling up 70 posts in the Punjab Water Regulation and Development Authority (PWRDA) on contract/deputation basis.

The restructuring of the department will involve cutting down of sanctioned strength of 24,263 employees to 15,606. Incidentally, only 17,499 of the sanctioned posts are filled up at present.

The entire restructuring plan would result in saving Rs.71 crore per annum, said an official spokesperson.

Notably, Water Resources Department (formerly Irrigation Department) was set up way back in 1849. Over time, the scope and nature of work carried out by the Department has expanded from construction of Dams, Canals and Drains to cover Operation, Maintenance, Management and Improvement of its existing assets and focus on micro irrigation and conservation of water, especially ground water.

The cabinet also felt the need for introduction of technology oriented skills in the department in the present dynamic environment. Further, change in water resources management, including its regulation, has also necessitated restructuring and reorientation of the department.

To efficiently utilize official machinery, the Department of Mines and Geology has already been merged with Water Resources Department as both these departments have largely the same geographical jurisdiction i.e. rivers and dams.

The restructuring would also help in achieving optimal utilisation of staff through placement as per ground level needs, besides making offices paperless, services online and digitalisation of old records and creating Management Information System (MIS) for efficient working and planning.

Further, the proposed creation of Central Planning and Design Organisation (CPDO) for in-house design purposes and providing external consultancy to other departments and organisations and the State Dam Safety Organisation (SDSO), which is mandatory as per the guidelines of CWC for the rehabilitation of Dams are also the salient features of restructuring plan.

Apart from this, the restructuring would also ensure better handling of increased litigation & arbitration matters and professionalizing the documentation of such cases and protocols, as well as redistribution of works amongst the refurbished administrations in an optimal manner.