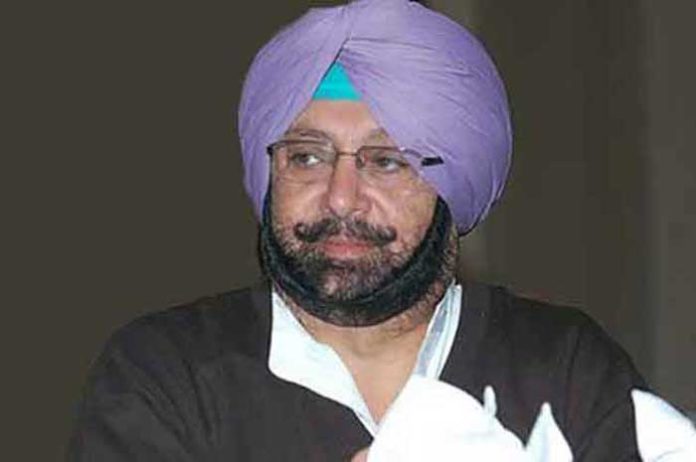 The Punjab Cabinet on Wednesday approved amendments to various rules across departments for their more efficacious functioning.

The Cabinet, led by Chief Minister Captain Amarinder Singh, approved Group ‘A’ Service Rules of Punjab Commissioners’ Offices to include the officials drawing grade pay of Rs. 5000 and above in Group ‘A’ service.

This decision has been taken as per the proposal mooted by the Personnel Department on the recommendations of the Fifth Pay Commission. With the framing of the Commissioners’ Offices (Group-A) Service Rules 2020, now the necessary conditions for services of these officials would be implemented.

The Council of Ministers further cleared the amendment of Rule 14 (2) of the Punjab Superior Judicial Services Rules, 2007.

According to the amendment, the candidates recruited through direct recruitment from the Bar Council in the Superior Judicial Services of the State would be given the benefits of additional increments while fixing their basic salary on the basis of their practical experience as advocates at the Bar Council.

In a bid to afford more employment opportunities to sportspersons, the Cabinet decided to amend the Rule 2 (d) (a) of “The Punjab Recruitment of Sportsmen Rules, 1988”, to update the definition of sportsman. With this decision, Gold, Silver and Bronze medallists in National Games/Senior National Championships/recognised International Tournaments would be eligible for recruitment for Class I and II posts.

Meanwhile, in another decision, the Cabinet approved the extension of services of Chief Engineer, Civil Aviation Kanwardeep Singh for a period of three years from June 10, 2020 to June 9, 2023, since his present contract has expired on June 9, 2020.

The extension has been granted to Kanwardeep Singh in view of the continued requirement of safely handling VVIP flying operations and supervision of the maintenance of the Government of Punjab Bell 429 Helicopter.