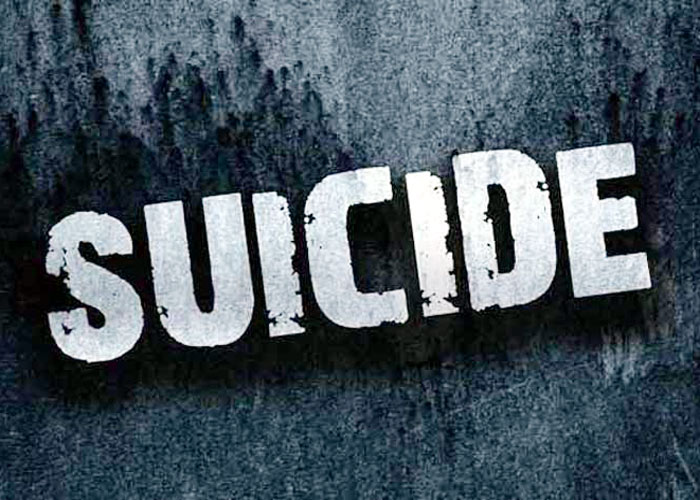 After the order from Union Health Minister Harsh Vardhan, a high-level inquiry committee consisting of department heads of the AIIMS has been set up to look into the alleged suicide of COVID-19 positive journalist, Tarun Sisodiya.

The committee was ordered on Monday evening. The minister informed about this development in the case via his twitter account. The move has come after the demand by the media fraternity. A few journalists had also contacted the ministry and requested to initiate the inquiry into the alleged suicide of Tarun Sisodiya.

Earlier in the day, Sisodiya allegedly jumped off from the fourth floor of AIIMS Trauma Centre building around 2 p.m. He was immediately rushed to the ICU where he was declared dead at 3.35 p.m. The hospital, in its official statement, said that Sisodiya ran out of his ward, reached the fourth floor of the building, broke the windowpane and jumped out. The attendants rushed after him, but could not stop him.

However, the media fraternity refused to take the case on its face value and raised the demand in the light of cryptic messages that Tarun Sisodiya had posted on the WhatsApp groups days before the incident. The messages, which he posted on WhatsApp groups that he shared with other journalists indicated that he was scared for his safety in the AIIMS. One of the messages read “Murder bhi ho sakta hai (I could be murdered as well)”.

Meanwhile, the journalists expressed their displeasure on the handling of the case by the AIIMS administration. They alleged that the administration is trying to wash their hands off the irresponsibility, which they believed, led to the incident.

“Why couldn’t they (staff) control Tarun when he ran away from the ward,” a journalist from an English news channel asked.

When contacted, the hospital administration did not respond to the allegations.

Tarun Sisodiya was a principal correspondent with Dainik Bhaskar, a Hindi newspaper published from Delhi. He was admitted to the hospital on June 24 after testing positive for the COVID-19. He is survived by his wife and two small children. He became a father second time just two months ago.  (Agency)