Home National Pragya Thakur is back in news, so is Sonia’s foreign origin 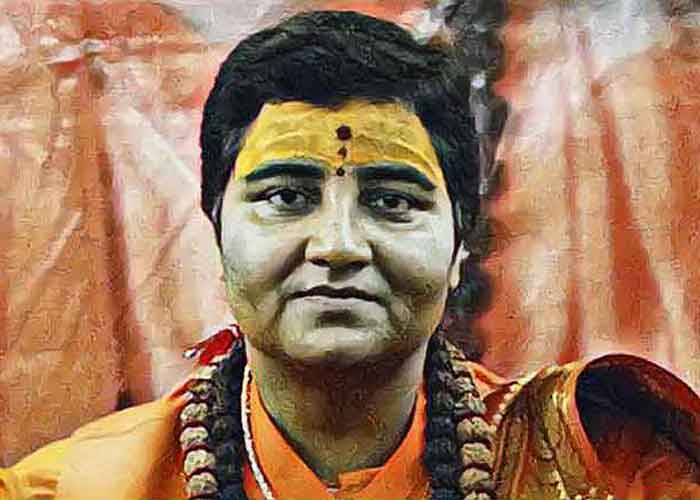 BJP lawmaker Pragya Singh Thakur is back in news and so is interim Congress President Sonia Gandhi’s foreign roots.

“Videshi mahila ke garbh se paida hua vyakti rashtra bhakt ho hi nahi sakta (A person born out of the womb of a foreigner can’t be a patriot),” Thakur said on Sunday without naming Sonia Gandhi. In fact, she went on to invoke Chanakya to suggest that only a son of the soil is fit to protect his country.

The verbal attack came in the wake of Congress questioning the Narendra Modi-led government and repeatedly alleging that India has lost land to Chinese aggression.

“Where will patriotism come from when they have taken membership of two countries,” asked the BJP MP from Bhopal, referring to Sonia Gandhi’s Italian origin, something which the BJP had raked up in the past too.

While she strongly backed the leadership of Modi and Home Minister Amit Shah, Thakur hit out at the grand old party, alleging, “The party neither has decency to speak, nor it has any culture. The party has no patriotism either.”

On Sunday too, the Congress had attacked the Prime Minister with the party’s chief spokesperson Randeep Singh Surjewala saying, “In 33 minutes of ‘Mann Ki Baat’ he did not take the name of China once. Why is the PM afraid of China?”  (Agency)