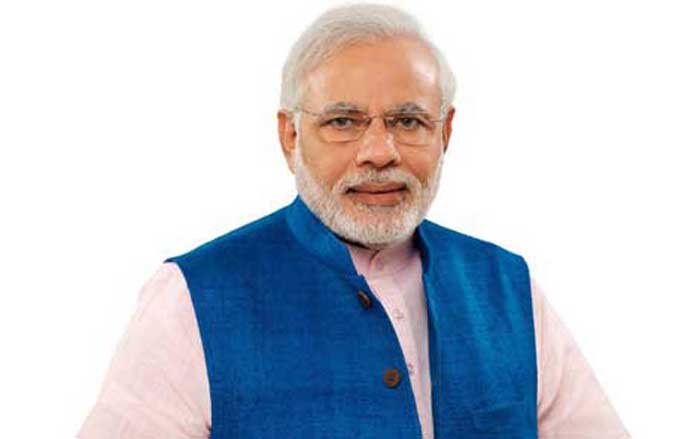 Prime Minister Narendra Modi will address the nation at 4 p.m. on Tuesday. The Twitter handle of the Prime Minister’s Office (PMO) released this information on Monday night.

It is believed that Modi will share his views on Unlock 2.0, which will kick in from Wednesday. On Monday night, the government released the new guidelines for Unlock 2.0. It said the new rules will be in force till July 31. Almost all activities have been allowed outside the containment zones save a few like functioning of schools and colleges and international travel, among others.

Interestingly, the address comes in the backdrop of the growing India-China border tensions. On Monday evening, the government banned 59 Chinese apps under national security considerations, a move seen as India’s response to China’s recent misadventures that resulted in casualties on both sides.  (Agency)