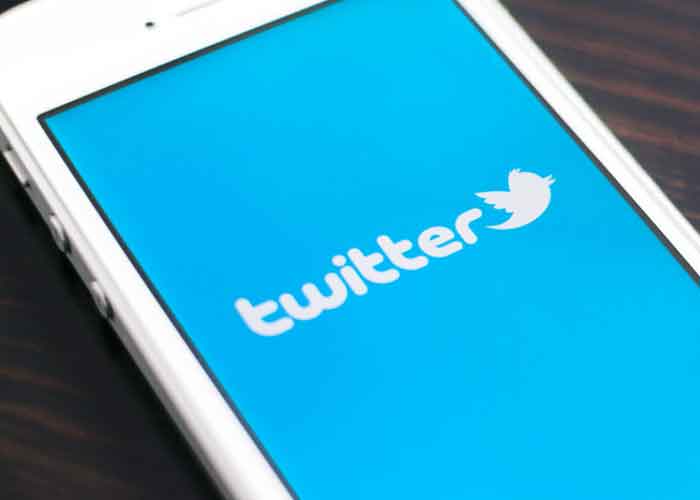 A public interest litigation (PIL) has been filed against Twitter India Pvt. Ltd. and others by petitioner, Gopal Jhaveri before the High Court at Bombay with the prayer to direct the National Investigation Agency (NIA) to take action against Twitter under various penal provisions of the law.

The petitioner also demanded for the regulation of social media platforms to tackle various anti-national and unethical activities on Twitter.

The Chief Justice of High Court at Bombay in his order dated June 5, 2020 directed Twitter and their advocate to file their reply within three weeks, the reply is still pending.

It seeks an order or direction against the respondents thereby commanding them to make a mechanism to check contents and advertisements which are spreading hatred amongst the communities, seditious, instigative, separatist, hate filled, divisive, against the society at large and against the spirit of Union of India.

The petitioner came to know that Member of Parliament Anant Kumar Hegde made a statement about the support of Twitter in anti national agenda, the Petitioner further says that after enquiring about the issues, the Petitioner came to know that the Twitter server were used for the promotion of #Khalistan, still there are many users who are having there user name as Khalistan or similar to Khalistan just to promote ati national activity, the screen snap shot of various users who are promoting this anti National agenda is attache.

On April 28, 2020, Hegde has written to Prime Minister Narendra Modi, raising concerns about Twitter alleged interference in free-speech by targeting nationalistic accounts. Calling the micro-blogging site “detrimental to India’s strategic interest and democratic fabric of society,” Hegde presented six points to be considered by the PMO while investigating Twitter.

These points include selective targeting of nationalistic Twitter accounts and pro-Indian handles; suspension of handles belonging to elected representatives without notice; promotion of slanderous handles “spewing poison” about the Prime Minister, Home Minister and CMs via paid ads; no action against handles spreading discontent, fake news and objectionable content against any religion or the country. He also pointed out that Twitter didn’t receive pro-Khalistan tweets as harshly as the nationalistic ones.   (Agency)