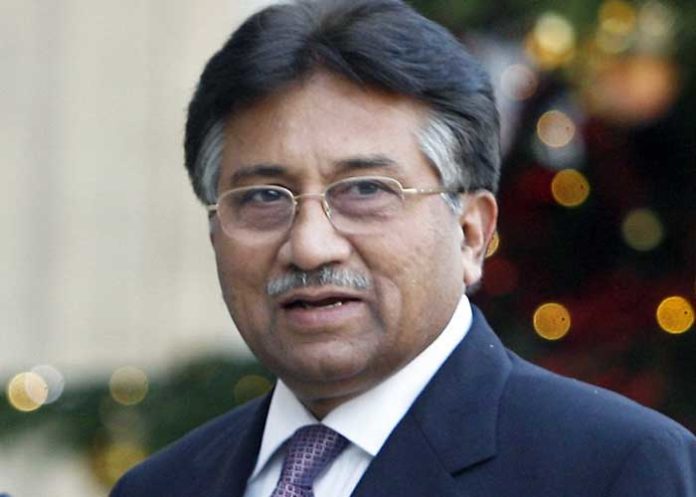 Former Pakistan President Pervez Musharraf is planning to make a comeback in the national politics by reviving his party, the All Pakistan Muslim League (APML), a media report said.

The 76-year-old former President had been recuperating in Dubai after suffering from what was reported in the media as a rare disease, Geo News said in the report on Saturday.

Currently in Dubai, the APML chief is also due to address his supporters in Islamabad on Sunday via a video link on the occasion of the party’s foundation day.

He is also said to have visited the US last week for medical examination.

The party said that Musharraf, who ruled Pakistan for almost a decade, however was unlikely to return to Pakistan anytime soon.

Musharraf is facing a treason case in Pakistan for suspending the constitution in 2007.

The then ruling Pakistan Muslim League-Nawaz government had registered the treason case against Musharraf in 2013 over the former President’s imposition of extra-constitutional emergency in November 2007, which led to house confinement of several superior court judges and sacking of over 100 judges.

Musharraf left for Dubai in 2016 to “seek medical treatment” and has not returned since. 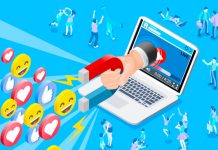