Home National ‘Parents don’t want schools to reopen till no Coronavirus cases for 21... 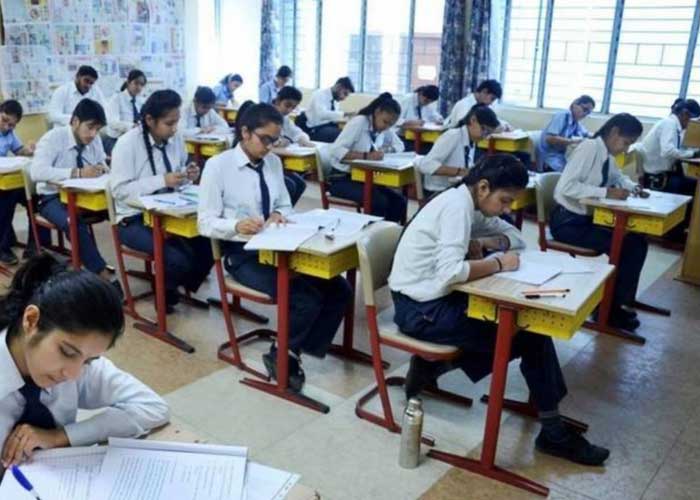 The majority parents dont want schools to reopen till there are no cases for 21 days in their district and its vicinity.

A 76 per cent of parents feel it is unfeasible or very difficult for their child’s school to operate with social distancing. Only 11 per cent parents in support of schools restarting per the original school or state calendar, as per a survey by Local Circles.

The COVID-19 curve in India is touching higher peaks every day and there are no signs of its flattening. All private and government schools in India have been shut since March 25 and some state governments are now considering reopening of schools from July.

After several discussions between parents on LocalCircles, it conducted a survey to get the collective opinion of parents on the issue of reopening of schools, and what would be the right time to do so. The survey received over 18,000 responses from 224 districts of the country.

Citizens were asked with COVID-19 situation, when should the schools be restarted in different parts of India.

This means that 76 per cent parents feel it is unfeasible or very difficult for their child’s school to operate with social distancing and only about 12 per cent feel it could be done.

Parents also pointed that many schools have been using WhatsApp, Facebook, Zoom, Google Meet, Microsoft Teams,etc.effectively for conducting classes over the last 90 days, and that the Government must not rush to reopen schools as safety must be paramount.

Children, especially the younger ones, have a tendency of getting in close proximity of each other and implementing any social distancing protocols will be a big challenge for teachers and school administration.

Parents through LocalCircles have suggested that looking at the pattern from various other countries, the reopening of schools in India will need to be extremely carefully planned to minimise risk to the children, as well as to ensure that children do not end up spreading COVID-19 to senior citizens or members of the family with co-morbidities.  (Agency)