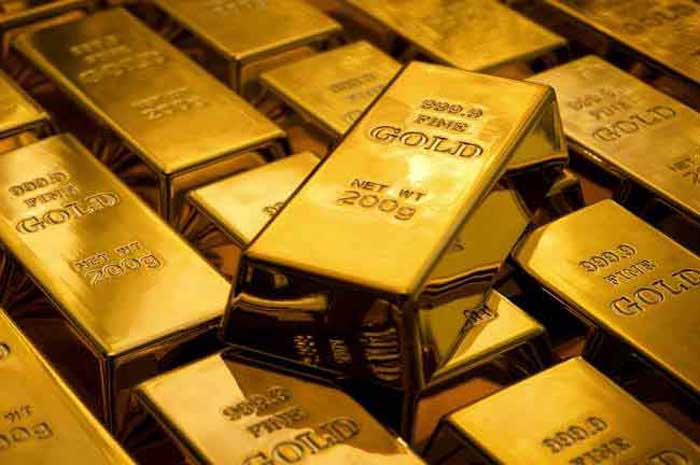 In two major operations conducted back-to-back not far from the India-Bangladesh border at Basirhat in North 24 Parganas of West Bengal, the Directorate of Revenue Intelligence (DRI) seized 17.66 kgs of gold smuggled from the neighbouring country, and arrested two persons including a minor, an official said on Saturday.

“We seized 17.66 kgs of gold smuggled from Bangladesh and valued at Rs 5.77 crore at Ghojadanga, beside Ichamati river. The first operation led to recovery of 12.86 kgs of gold and the second follow-up operation yielded 4.8 kgs,” a DRI official said.

Acting on intelligence, the DRI officers identified one boy with a backpack on a ferry coming from Itindaghat side and the accused admitted that he was carrying packets of gold biscuits of foreign origin smuggled into India from Bangladesh concealed inside his backpack, officials said.

“Search of the backpack led to the recovery of 112 pieces of gold biscuits concealed in 11 plastic pouches cumulatively weighing 12.86 kgs having a market value of Rs 4.20 crore which were then seized,” the official said.

The gold biscuits are of Singapore, Swiss and UAE origin. The boy was arrested and produced before the Chief Metropolitan Magistrate who ordered that he being a minor be sent to the custody of the Juvenile Justice Board.

A follow-up search was conducted by DRI sleuths at a house at Harishpur village near the border area and 48 pieces of gold biscuits of foreign origin concealed in plastic pouches, cumulatively weighing 4.8 kgs and having a market value of Rs 1.57 crores, were recovered.

“A person was arrested from the house,” the official said. During investigations, it appeared that poverty and lure of easy money made these persons get involved in such illegal activities, he added.  (Agency)