Home Entertainment Bollywood Not at all, says Colors TV on claims that ‘Bigg Boss’ was... 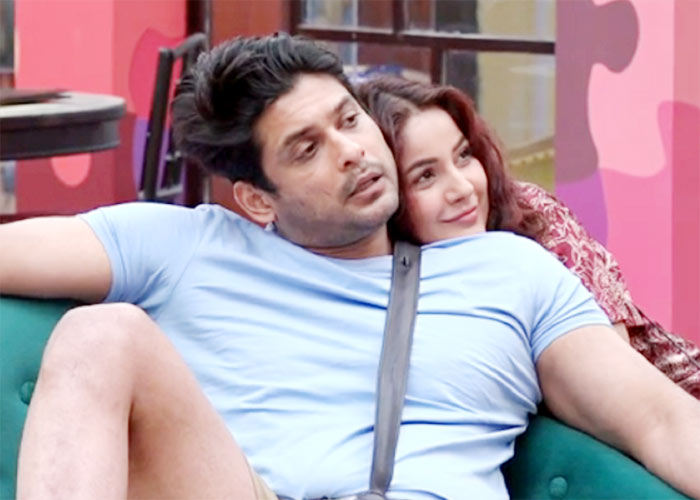 Colors TV issued a statement after a woman claimed that she quit her job at the channel after the “fixed” finale of Salman Khan-hosted show “Bigg Boss 13”.

“We at Colors would like to clarify that the individual who goes by the name Feriha (@ferihasays) is not employed or associated with our channel contrary to what she stated in her profile,” read a post shared on behalf of the channel on social media.

“The claims made by her against our channel, our spokespersons and talent are unfounded and not true. We request our fans and viewers to not believe any information coming from such inauthentic and unauthorised sources.”

While many were happy with actor Sidharth Shukla being announced as the winner of “Bigg Boss 13” on February 15, there were some who were not too thrilled about it.

A woman, identified as Feriha on Twitter, had written on social media: “I have decided to quit my job at @ColorsTV. I had a tremendous time working with the creative department but I can’t demean myself being part of a fixed show. The channel is keen on making Sidharth Shukla the Winner despite less votes. Sorry, I can’t be part of it.”

The show’s runner-up Asim Riaz had also dismissed rumours that the show was fixed in favour of Sidharth.  (Agency)

ALSO READ:
Bigg Boss: Salman Khan not to return as host next season?