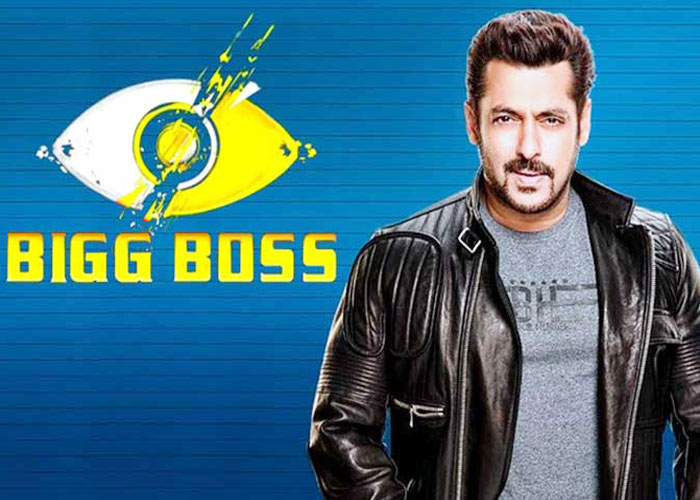 “Bigg Boss” host Salman Khan may not return as host next season because he is apparently unhappy with Sidharth Shukla winning season 13 of the show, according to the buzz.

While netizens started alleging the final result was biased in favour of Sidharth shortly after he won the show this past weekend, sources state host Salman Khan is upset too over the result, according to a report in pinkvilla.com. Incidentally, Salman had expressed his disappointment during the Weekend Ka Vaar episodes as well, the website added.

“Salman Khan felt that the channel was a bit biased towards Sidharth Shukla throughout the season. The superstar was left angry after the channel decided to pick Sidharth as the winner. The shoot was infact delayed post this (the reason why the winner announcement happened post 12:00 a.m.).

However , Salman has now made it clear to the channel that he won’t be a part of the show any longer,” claimed an unconfirmed source, according to pinkvilla.com.

This is not the first time that there have been rumours of Salman Khan not wanting to work in the show. This season, after an extension of five weeks, the show was reportedly scheduled to get a run of another two weeks, but that did not happen because Salman could not allot fresh dates owing to prior film commitments.  (Agency)

ALSO READ:
Not at all, says Colors TV on claims that ‘Bigg Boss’ was fixed in favour of Siddharth Shukla