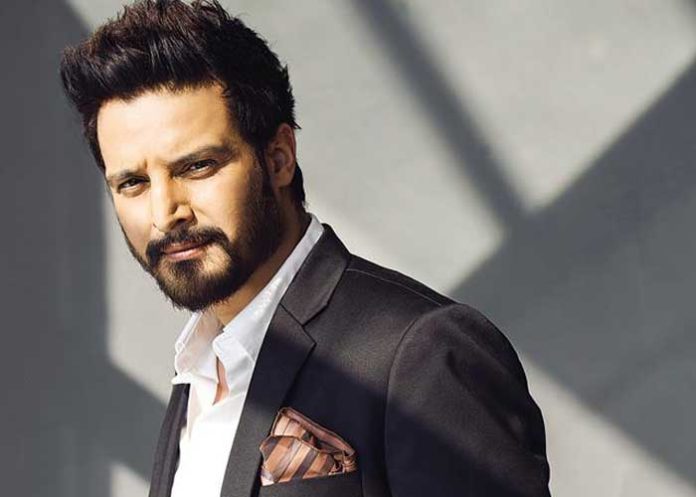 While many actors get bothered about the date clash of their films with those of other actors, it is interesting to observe how Jimmy Shergill is enjoying the excitement of the fact that two of his films – “Family Of Thakurganj” and “Jhootha Kahin Ka” is releasing on the same day. He works with Saurabh Shukla and Rishi Kapoor, respectively, in the two films, and he counts himself as fortunate for that fact.

“Actually, with Rishi uncle it was so exciting to be part of an out-and-out comedy film. On Mr Shukla, we all know how fantastic an actor he is, and of his contribution to cinema and theatre. At times, I feel surreal. In fact, working these veteran actors helped me better my craft,” he added.

Jimmy says he has no regrets not getting to play lead roles. “People remember me for the characters I played, so (I have) no regrets for not playing a lead,” he told.

“The film has a political backdrop and (narrates the story of) how some people live without following any rules. It is quite a rooted story and a lot of dialoguebaazi happens, which is quite entertaining,” he said.

“Jhootha Kahin Ka”, on the other hand, is a rom-com featuring Sunny Singh, Omkar Kapoor, Lillete Dubey and Rajesh Sharma along with Rishi Kapoor and Jimmy.

Jimmy, who made his debut in Gulzar’s 1996 film “Maachis”, has done intersting roles in films such as “Mohabbatein”, “Munna Bhai MBBS”, “Yahaan”, “Lage Raho Munna Bhai”, “Eklavya: The Royal Guard”, “Tanu Weds Manu”, and “Mukkabaaz” among others.

“I have worked with Gulzar saab, Rajkumar Hirani, Neeraj Pandey, Karan Johar and Anurag Kashyap. Perhaps that is why I have no regrets. When I sit down and look at my body of work and the people I have collaborated with, I feel fortunate to have had those opportunities,” he shared.  (Agency)