Home National No one close to Modi in race for PM, reveals survey 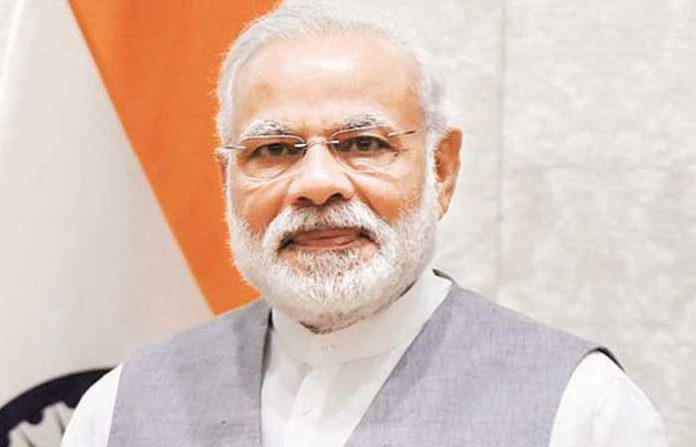 There is no one even close to Narendra Modi when it comes to the choice of Prime Minister of the country, according to a IANS-CVoter poll survey in Haryana and Maharashtra ahead of the October 21 Assembly polls there.

In Haryana, 71.6 per cent people surveyed said Modi is the best candidate to be the Prime Minister while in Maharashtra, 65 per cent of people opined so.

In fact, Modi is way ahead of everyone else, including Congress’ interim President Sonia Gandhi, her son Rahul Gandhi and former Prime Minister Manmohan Singh.

In fact, only 7.6 per cent people in Haryana and 8.5 per cent in Maharashtra favoured Rahul Gandhi as the Prime Minister.

For Sonia Gandhi, it was worse, with only 0.9 per cent in Haryana and 1.2 per cent Maharashtra wanting her to be the Prime Minister.

In Haryana, 6.3 per cent of those surveyed between September 16 and October 16 favoured Manmohan Singh for the Prime Ministership. The figure in Maharashtra was 5.2 per cent.

Janata Dal-United supremo and Bihar Chief Minister Nitish Kumar got mere 0.4 per cent votes in Haryana and 0.2 per cent in Maharashtra for the top job.

Among other leaders, Samajwadi Party leader Mulayam Singh Yadav was favoured for the PM’s post by 0.1 per cent, Trinamool Congress supremo and West Bengal Chief Minister Mamata Banerjee by 0.3 per cent, BSP chief Mayawati by 2.7 per cent and Aam Aadmi Party leader and Delhi Chief Minister Arvind Kejriwal by 2.2 per cent in Haryana.

In Maharashtra, NCP leader Sharad Pawar was favoured for the Prime Ministership by 7.6 per cent of those asked, Mamata Banerjee by 0.3 per cent, Mayawati by 0.9 per cent and Kejriwal by 1.1 per cent.

Among BJP leaders, Defence Minister Rajnath Singh was voted for by 0.3 per cent and Road Transport Minister Nitin Gadkari by 0.1 per cent.

Another aspect of the survey was the overwhelming majority feeling that the Assembly elections in these two states, slated for October 21, would be affected by the results of the Lok Sabha polls.

In Haryana, 64.7 per cent of the people surveyed said “yes” to this question and 64.4 per cent gave the same answer in Maharashtra, according to the pre-poll survey in these two states.

However, 28.7 per cent in Haryana and 30.5 per cent in Maharashtra believed that the Assembly elections would not be affected by the Lok Sabha polls. In Haryana, 6.6 per cent did not say either way while in Maharashtra, this figure was 5 per cent. 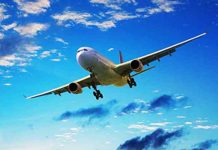