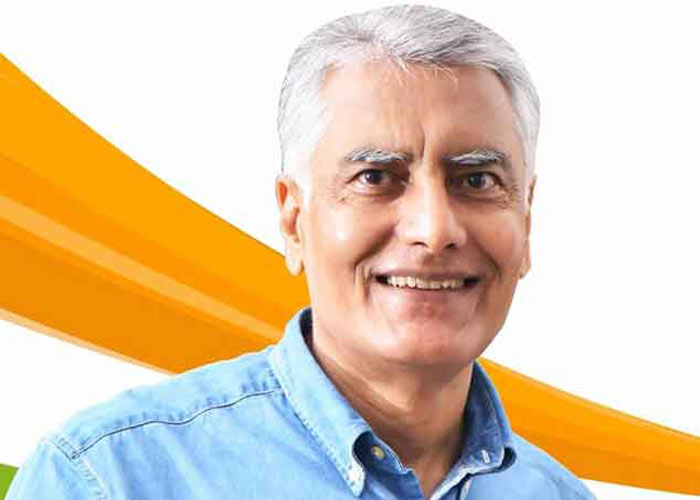 In a statement issued here today, the President of Punjab Pradesh Congress said that stopping of Post Matric scholarship scheme, under which Rs 800 crore was given to SC students annually for higher education, has exposed the anti-poor stance of the Modi government.

However, he said that today the Punjab Chief Minister has given a valuable gift to SC students by launching this scheme the entire expenditure of which would be borne by the state government adding that it would benefit more than three lakh SC students by opening more vistas of higher education for them.

Mr Jakhar said that education was the key of economic and social prosperity for SC students adding that by enhancing the cap of income of parents of these students from RS 2.5 lakh to Rs 4 lakh, the Captain government has widened the ambit of scheme to benefit more students.

The President of Punjab Pradesh Congress Committee said that Punjab government was forced to launch this scheme from its own exchequer even while facing economic sanctions imposed by central government as the Modi government had discontinued this pro-poor scheme launched by UPA government .

The President of Punjab Congress said that in order to secure the future of these students the Punjab government has launched this scheme. He also assailed the Union government for meting out step motherly treatment with Punjab adding that stopping of Rs 9500 crore of GST fund, RS 1050 of RDF and Rs 800 crore of Post Matric scholarship scheme reflect the nefarious designs of Union government to derail the economy of the state.

Questioning the silence of Union Minister of state Som Parkash over the issue, Mr Jakhar asked him to welcome the state government’s initiative and apologise on behalf of Union government for betraying the SC students.