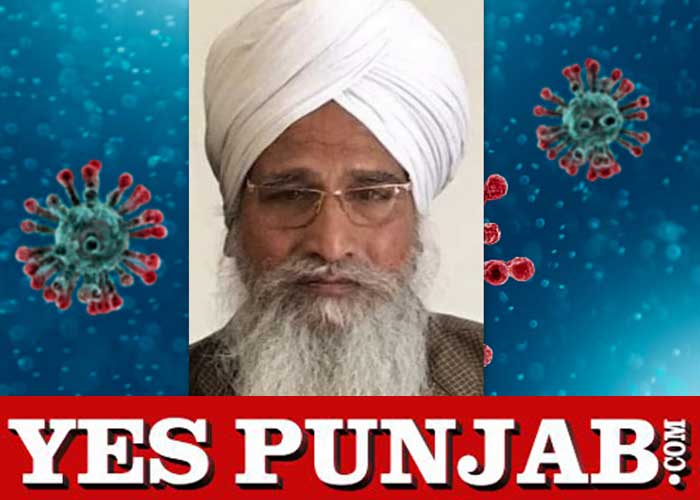 Nawanshar heaved a major sigh of relief today with 8 suspects out of 12 whose samples were sent yesterday evening for testing coming out negative with one report still awaited. There are a total of 18 suspects in the district who have been kept in isolation at local civiul hospital.

Sharing this here, the DC Vinay Bablani said the most satisfying was the recovery of two year old grandson of late Baba Baldev Singh whom the result of sample declared fit today a day after his second birthday

. Hospital staff had yesterday only celebrated his birthday and today he has got this superb gift, he added. Other members of Baba Baldev Singh who tested negative today include his three grand daughters also.

In other samples, Head of Gurudwara Baba Kanahaya Ji, Pathlawa Baba Gurbachan Singh (78) & his third accompalice Daljinder Singh (60) who also returned from foreign have completed the isolation time and their first test have reported negative. Sarpanch of Pathlawa Village, Harpal Singh (49) has also been found negative after remaining in isolation.

According to Civil Surgeon Dr. Rajinder Bhatia, 12 samples of COVID-19 patients who were undergoing treatment at isolation ward of civil hospital Nawanshahr, had been sent yesterday and of the 11 results, 8 found negative and 3 reported positive for COVID-19.

He said that those patients have reported positive, their samples would be repeated after 5 days. He said that 7 those patients, that have been today found negative, would also be sampled for second consecutive time after 24 hours and after that they will be declared fully recovered from COVID-19 on the basis of reports. 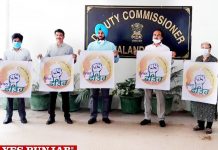 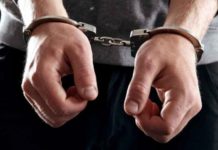 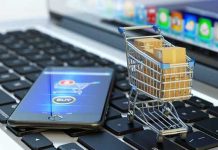