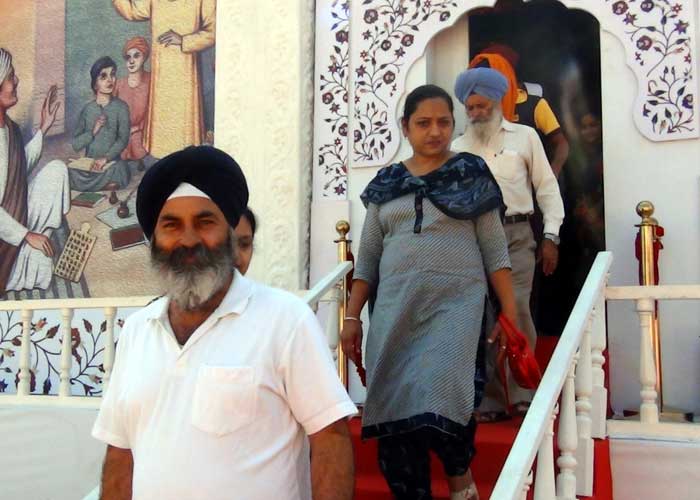 “The initiatives launched by the State Government in the form of Digital Museum and the Light and Sound Shows with regard to the 550th Prakash Purb celebrations of Sahib Sri Guru Nanak Dev Ji, are becoming increasingly popular amongst the people as they are thronging the Sports Complex in Sector-78 where these are being held.”

Disclosing this here today, the Deputy Commissioner Mr. Girish Dayalan said that as of now, more than 5000 people have visited the Digital Museum and besides, the light and sound show is also attracting audience in large numbers.

He also said that these shows would be held across the entire length and breadth of the state and the main rationale behind these is to ensure that the younger generation gets to know about the life and the philosophy of Sri Guru Nanak Dev Ji which was based on communal harmony, peace and amity, Brotherhood and considered humanity as above all.