Home National Know how BJP’s Bagga & Congress fought it out, with rhymes 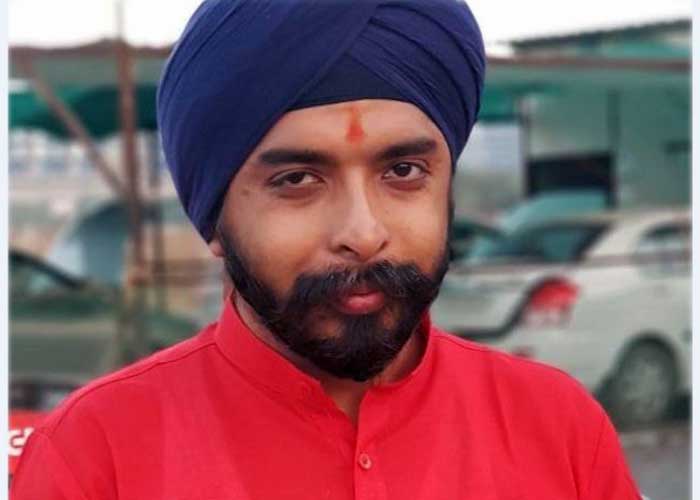 Twitter can be a funny yet unsparing place to be. Over the weekend, Twitter exchanges between different state units of the Congress and Delhi BJP spokesperson Tajinder Bagga were out targeting each other, using rhyming words.

Bagga, who has a sizeable social media following and is known for taking on opposition leaders and parties in virtual space, hit back asking, “Khoon ki Andhi, Rajiv…?” Understandably, it was a reference to former PM Rajiv Gandhi.

Now that a war of words began, it was continued by the Congress unit of Bihar which took it upon itself to respond through its official Twitter handle. In a rather personal dig, they tweeted: “Baap churata tha Sulabh Sauchalay ka magga, bete ka naam rakha Tajinder…? (His father used to steal mugs from public toilet and he named his son Tajinder… ?)”

But by now, the spat turned more than just a war of words. Bagga, who has a reputation of not quitting such verbal battles midway came up with a more direct answer. He tweeted back: “Us magge me dal ke beer, beer bar wali karti thi cheer (The bar girl used to celebrate by pouring beer in that very mug)”.

While some may have moral objections over the standard of the discourse on social media, many Twitterati had a laugh riot over the weekend. (Agency)