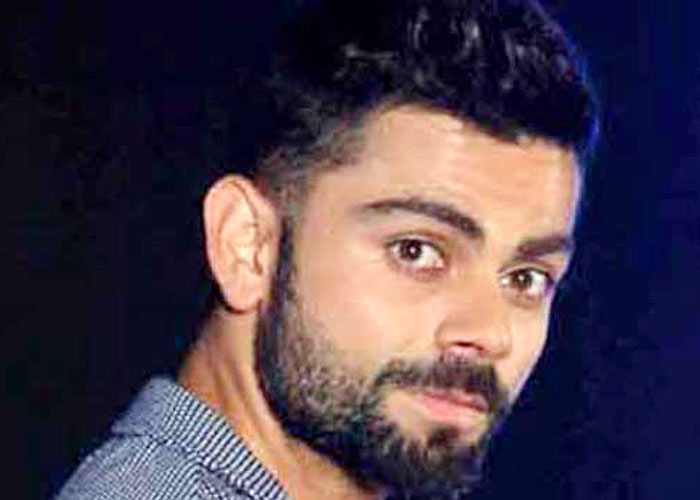 Indian skipper Virat Kohli might not be in the best of forms but that doesn’t stop him from catching attention of his fans.

On the first day of the two-Test series opener between New Zealand and India on Friday, Kohli could manage just runs off seven deliveries and was scalped by Kyle Jamieson.

This was Iyer’s caption on a photo of Kohli that the Indian cricket team posted just minutes before the start of the match, where the India skipper was standing in a ‘dancing position’ ahead of the toss.

“Let’s put on our thinking caps and caption this? The best one will feature right here. Go.Go.Go #NZvIND”.

Iyer is not part of the Test squad currently involved in the two-match series against the Black Caps. The right-handed batsman was in great form in the limited-overs leg of the tour, which included five T20Is and three ODIs. The hillarious post had users in splits.