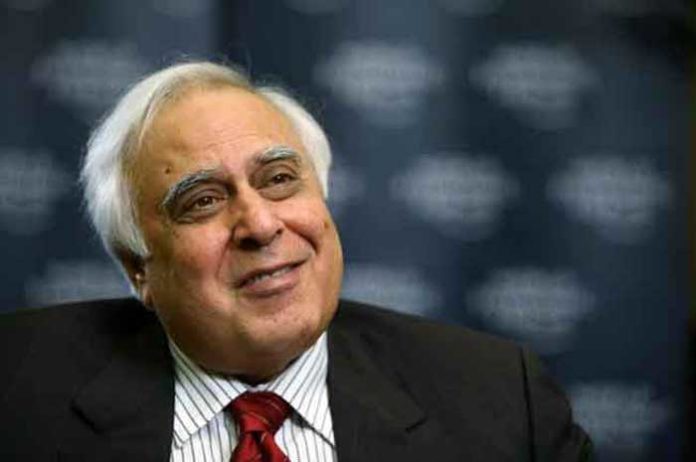 Amid nationwide protest over the controversial Citizenship Amendment Act (CAA) and the National Register of Citizens (NRC), the Enforcement Directorate (ED) has identified an organisation named Rehab Foundation of India (RFI), which has funded over Rs 120 crore for the protest.

The ED also alleged that the payments were made to senior Congress leader Kapil Sibal, senior advocates Indira Jaising, Dushyant Dave and a person named Abdul Samad, who is also named in National Investigation Agency (NIA).

An ED source told, “While keeping a tab on the Popular Front of India (PFI), we identified 73 bank accounts. And following the money trail of the funding we came to know about Rehab Foundation of India, which has funded over Rs 120 crore for the anti-CAA and anti-NRC protests.”

The source said that the bank accounts with huge transactions were detected in last two months.

“During the probe it was found that the money transferred into these bank accounts were either done by cash deposit, NEFT or RTGS or IMPS mode. And the amounts were withdrawn on the same day or within two to three days leaving only minimal amount in these bank accounts,” the source revealed.

The source further claimed that from the PFI’s Syndicate Bank account, maintained in Nehru Place Branch in New Delhi and western Uttar Pradesh districts of Hapur, Shamli, Bahraich, Bijnor, Dasna and others, deposit of Rs 41.5 crore was made. “About Rs 27 crore was deposited through cash payments in 27 bank accounts,” he said.

Speaking to IANS, Sibal said, “I have never received any amount from any organisation except through litigation. And I don’t even remember. Give me the dates of the receipt and then I shall find out and let you know.”

Sibal, who is also a senior lawyer, further said, “if I would have received the payment then it must be a cheque payment, as I don’t take cash.”

He said: “If this amount has come to me through bank transfer then I must have raised a bill for a case. And if that amount is paid for legal services then what is wrong in that?” he said.

Sibal also said that he has never appeared for any one linked behind the anti-CAA protests.

“I have not represented any of the PFI cases and also not of the anti-CAA protesters. PFI has never paid to me,” he said.

The ED source further said that it has been noticed that Rs 1.04 crore was deposited in 15 bank accounts of PFI in 10 banks and Rehab India (five banks) during the period starting from December 4, 2019 till January 6, 2020.

He said that the deposits were in the forms of IMPS using mobile and deposit amounts vary from Rs 5,000 to Rs 49,000. The amount of deposit was kept below Rs 50,000 in order to prevent the disclosure of the identity of the depositor.

The source made another shocking revelation stating that nine offices of PFI and related organisations have also been opened in Delhi’s Shaheen Bagh area to fund the ongoing protest against the CAA.  (Agency)