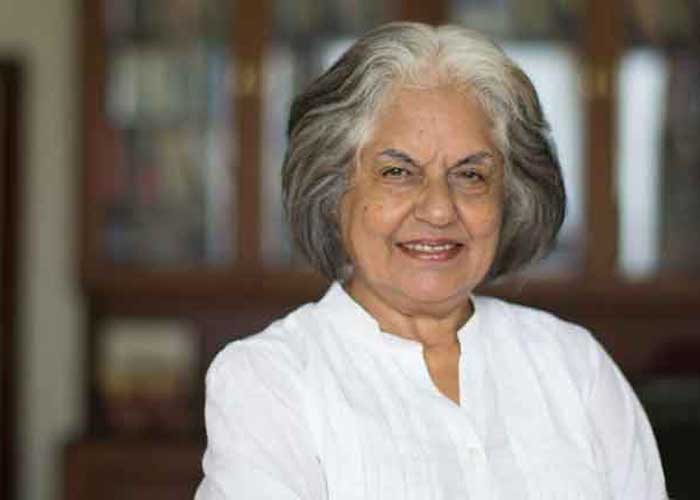 Senior advocates Dushyant Dave and Indira Jaising have denied receiving any funds from the Popular Front of India in relation to protests against the newly-enacted Citizenship Amendment Act (CAA).

Dave, who is also President, Supreme Court Bar Association, said “I have appeared in the Hadiya case, the 25-year-old woman whose marriage after conversion to Islam was first annulled by the High Court and later restored by the Supreme Court. I have no connection with Popular Front of India (PFI) in the anti-CAA protests.”

He also cited the statement by PFI, released on March 28 2018, that the organisation spent a total of Rs 99.52 lakh on fighting the case dubbed as the ‘Love Jihad’ case for Hadiya’s husband Shefin Jahan for 10 months. PFI had paid Rs 93,85 lakh as lawyer fees including to four senior lawyers – Kapil Sibal, Dave, Jaising and Marzook Bafaki – who had appeared in the apex court for Jahan.

Sibal had appeared seven times, while Jaising and Dave appeared four and three times, respectively, in the matter. Citing the Hadiya case, Dave said “It was a sad commentary on judiciary that a love marriage was given intense judicial and police scrutiny merely because the two were from different religions.”

Jaising in a statement said, “I completely and vehemently deny having received any money from PFI at any point of time, or receiving any money from any person or organisation in relation to anti-CAA protests.”

She insisted that the note showing details of transactions from the PFI account alleged to her does not contain any signature or date nor does it contain the name of the agency from where it has originated, and therefore it is wholly unreliable.

“Any motive attributed to scandalise my reputation will lead to serious civil as well as criminal legal action against such persons and media platforms,” she added in her statement.  (Agency)