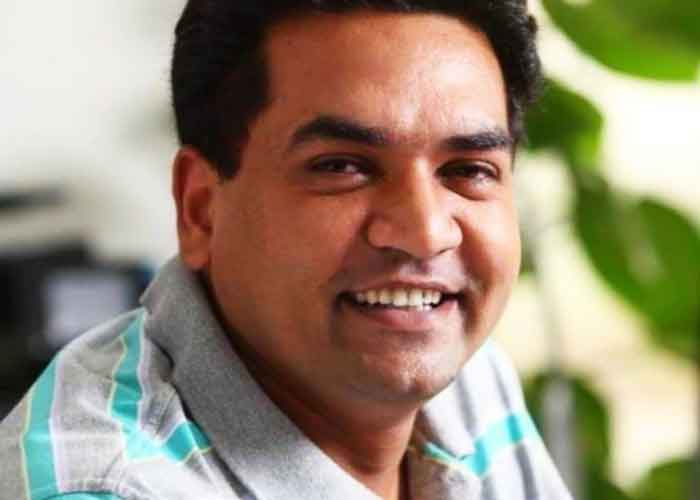 New Delhi, Oct 29, 2020 –
BJP leader Kapil Mishra has tendered an unconditional apology to Delhi Health Minister Satyendar Jain before a Delhi court in a criminal defamation case filed against him for passing defamatory statements against the Minister and Chief Minister Arvind Kejriwal.

Mishra had accused Jain of handing over a bribe of Rs two crore to Arvind Kejriwal.

The claim was made during a press conference in 2017. The BJP leader had allegedly also claimed that Jain settled a land deal worth Rs 50 crore for Kejriwal’s relative. Following this, Jain had initiated a defamation proceeding against him.

“I am the accused in the present case. I state that the statements made by me against the complainant were politically motivated and wrong. I tender my unconditional apology to the complainant and the same will never be repeated,” Kapil Mishra submitted before the court on Wednesday, in a bid to put an end to the criminal case.

To this, complainant Satyendar Jain replied that he has gone through the statement made by the accused before the court and does not wish to proceed with the complaint further.

The court added, “In view of the statement given by the complainant, the present complaint stands disposed of as withdrawn. Bail bond stands discharged. File be consigned to Record room after due compliance.”  (Agency)