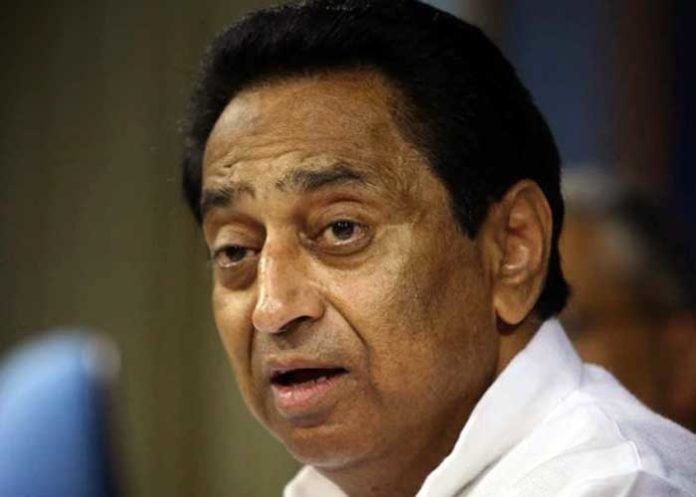 In the plea, filed through advocate Varun K Chopra, Nath said the poll body had issued a notice to him on October 21 seeking an explanation on a complaint by the BJP on October 18, for allegedly violating the code of conduct at a rally on October 18. “Subsequently, the petitioner had filed his reply on October 22. Thereafter, the Respondent No.1 (EC) had also accorded a hearing to the petitioner before passing Order dated 26.10.2020 thereby advising the petitioner to not use such words during campaigning”, said the plea.

Nath’s remark about BJP leader Imarti Devi, calling her an ‘item’, had sparked a controversy.

Nath contended that the EC passed the order without any notice to him or hearing in the matter, which completely violates the principles of natural justice. The plea submitted that this order is illegal, arbitrary, unreasoned, passed in complete violation of the basic canons of natural justice and in negation of fair play and therefore, deserves to be quashed.

Senior advocate and Congress leader Vivek Tankha tweeted that the plea challenges the order of the EC delisting him as star pracharak of his party as illegal and in violation of his and the party’s constitutional & statutory rights. Nath has urged the top court to quash the EC order and frame appropriate guidelines for speeches during campaigning by star campaigners/campaigners, keeping in mind the right to freedom of speech and expression and concept of democratic elections.

Nath argued that the most fundamental principle defining credible elections is that the candidates and campaigns must reflect the freedom of speech under Article 19 1(a) of the Constitution to express the will of the people.

“The petitioner has been revoked from campaigning as Star Campaigner, the principle of free and fair and level playing field in elections has been impeded by the Respondent (EC)”, said the plea.

On Friday, the Election Commission revoked Nath’s name from the Congress’s star campaigners list in the current MP by-polls campaign after receiving a complaint against him that he reportedly made an objectionable comment against Madhya Pradesh Chief Minister

The EC said that the decision has been taken for “repeated violation of model code of conduct and for completely disregarding the advisory issued to him”. This change comes into effect immediately, said the poll body.

This came after Chouhan in a speech on October 13 allegedly made the ‘mafia’ comment. According to the EC, Nath said, “Your God is that mafia through whom you made the identity of Madhya Pradesh. Your God is a milawat-khor (one who adulterates). (Agency)