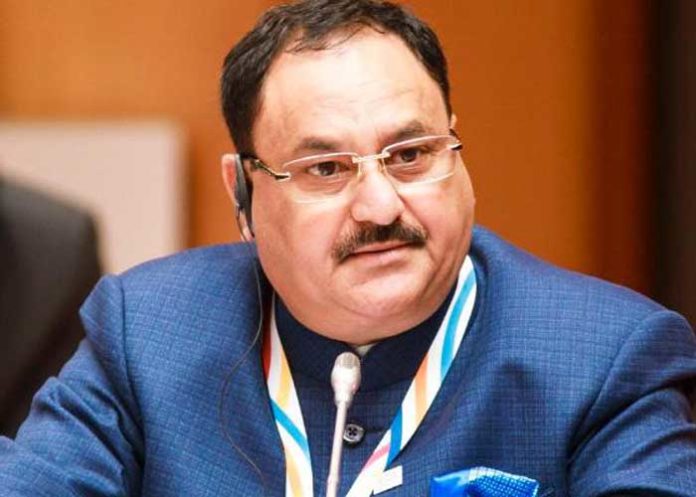 Nadda was accorded the security cover “around two weeks ago”, said an official on Thursday.

The Bharatiya Janata Party (BJP) Working President was given the ‘Z’ category protective cover from the CRPF, days after the paramilitary force was entrusted with ‘Z+’ category security to former Prime Minister Manmohan Singh.

Altogether, over 35 armed commandos will be available for Nadda’s security and they will be deployed in shifts, on a rotational basis.

At a time, Nadda would be guarded by more than six to seven CRPF commandos, said a Home Ministry official. “Nadda will be provided the ‘Z’ category protection all across the country, including his residence as well as during his travel.”

The BJP leader will also be provided one escort car and two personal security officers (PSOs), said the official.

After a routine assessment of the inputs received from all agencies, the Ministry of Home Affairs in August took the decision to provide ‘Z’ category security to Nadda observing threat perception on him after he took the charge of the ruling party’s crucial post in mid June.

With this ‘Z’ category cover, Nadda has become the 52nd protectee of CRPF.