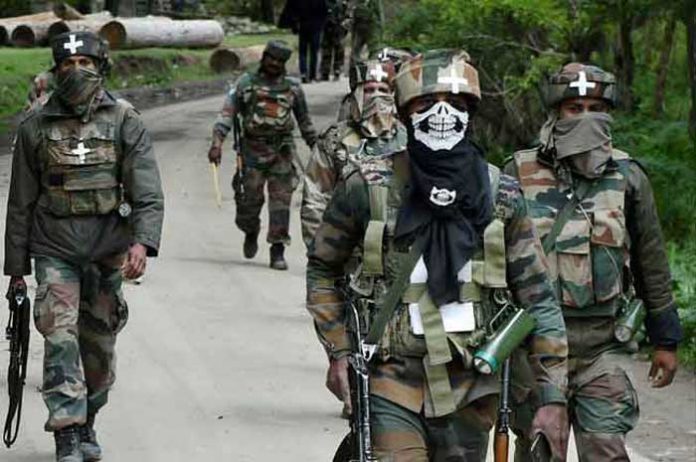 Pakistan-based terror outfit Jaish-e-Mohammed planned three vehicle-borne bomb blasts in the Kashmir Valley, as per central intelligence agencies’ alerts to the security establishment. Out of three, one attack was attempted but foiled because of alert security forces.

The agencies also said that the failed car bomb blast in Pulwama on May 28 was one attack out of the three planned by the terror group.

Security forces were alerted that a group of JeM terrorists is likely to carry out “Vehicle-based IED attack on security force installations at Nowgam, Srinagar and Kulgam”.

Agencies further alerted security establishments that a group of unidentified terrorists is planning to kidnap Jammu and Kashmir Police personnel in Shopian.

On May 28, Jammu and Kashmir Police averted a major terror attack when they chased and seized a car laden with about 45 kg of explosives in the south Kashmir district.

Inspector General of Police, Kashmir, Vijay Kumar had stated that there was intelligence inputs about plans of banned Jaish-e-Mohammed terror group to repeat an attack similar to last year’s February 14 strike on a CRPF convoy that left 40 personnel dead.

In evening, a suspected car was spotted approaching a check post and it was signalled to stop. However, its driver turned the car in a different direction and fled from the scene before being trapped at another check post.

At another check post, the forces fired some warning shots and the terrorist fled from the spot, taking advantage of darkness, leaving the car behind. The forces checked the vehicle from a distance and found it was laden with explosives. The bomb disposal squad reached the spot and carried out controlled explosion of the car.

Within a week, the security forces identified the terrorists behind the act and on June 3, one of the main conspirators was killed during an encounter with security forces.

Three JeM terrorists, including it self-styled top commander Abdul Rehman alias Fauji Bayi, were killed in an gunfight with security forces at Kangan village of south Kashmir’s Pulwama district. Fauji Bayi hailed from Multan in Pakistan and was an IED expert. The ultra was active in Kashmir since 2017.

He was the mastermind of a car bomb that was detected by the security forces and destroyed through controlled explosion.  (Agency)