Home National Japan to UK: Vistara plans to double ports of call in 2020 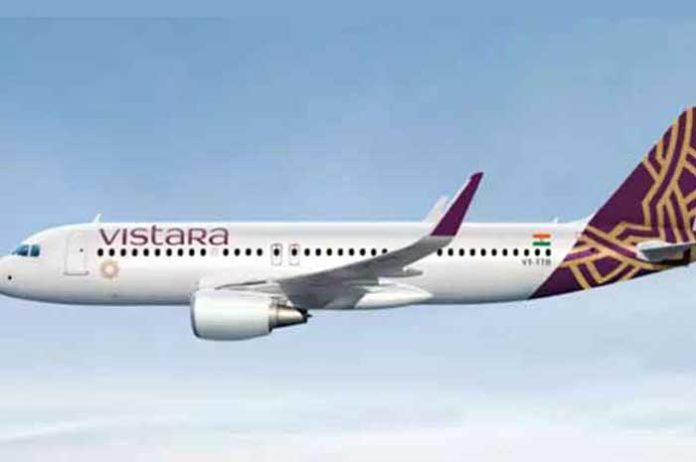 With 5 years of operations under its belt, Tata Group-Singapore Airlines backed passenger carrier — Vistara — plans to double its international ports of call in 2020.

In an interaction, Vistara’s Chief Executive Leslie Thng said the airline plans to double the number of international destinations that it connects with India.

At present, the airline operates to Singapore, Dubai, Bangkok and Colombo and will commence services to Kathmandu.

However, long-haul flights will only start after the airline inducts the Boeing 787-9 Dreamliner aircraft. The aircraft is expected to enter the airline’s service by February.

The airline plans to commence flights to Europe and northeast Asia which also depends upon the receipt of regulatory clearances.

When asked about the airline’s plans for destinations in China, Japan or South Korea, Thng said that these will depend upon the flying time and regulatory clearances, nonetheless, he did not deny the passenger carrier’s interest in these stations.

“We feel that an Indian carrier to destinations in Japan can provide quality service which will be sought after. There are potential destinations in northeast Asia,” he told IANS.

Vistara had inaugurated international operations in August 2019 with Singapore as its first destination, followed by Dubai and Bangkok.

In addition, the airline plans to commence direct services to one of the airports near London.

From February, the airline will start services to Nepal by operating a daily flight between Delhi and Kathmandu.

Besides destinations, the airline will expand its fleet size to 42 aircraft by March-end 2020 including 787 and 321.

Last year, it placed an order for 50 aircraft from the Airbus A320neo family for the domestic market as well as short and medium-haul international operations, with deliveries scheduled between 2019 and 2023.

Additionally, the airline has purchased six Boeing 787-9 Dreamliner aircraft that are scheduled to be delivered between 2020 and 2021, and will be used for long-haul international operations.

Presently, the airline connects with 35 destinations, operates nearly 200 flights a day served by a fleet of 32 Airbus A320 and seven Boeing 737-800NG aircraft.

It has also established interline agreements with 26 airlines around the world and entered codeshare agreements with Singapore Airlines, SilkAir, British Airways, Japan Airlines and United Airlines.

The airline commenced commercial operations on January 9, 2015 and has flown more than 20 million customers since starting operations in 2015.  (Agency)