Home National It is ‘fidayeen’ attack by Jamaatis: Shia Board chief 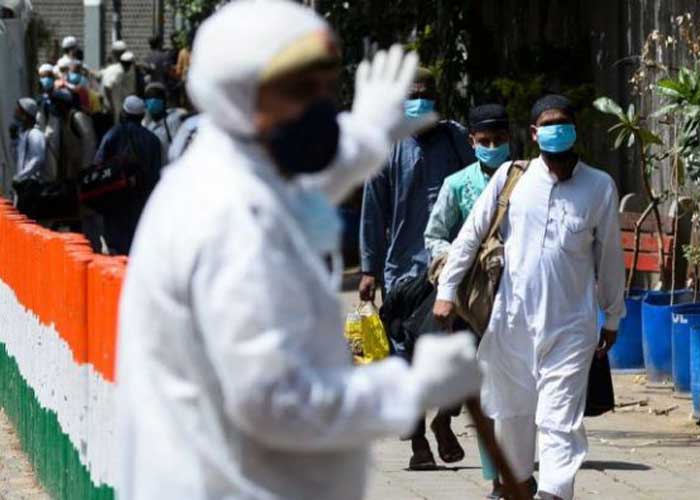 Waseem Rizvi, the Chairman of the Uttar Pradesh Central Shia Waqf Board, has said that the Tablighi Jamaat had planned a ‘fidayeen’ attack on India by spreading the deadly coronavirus.

In a statement, Rizvi said that the Jamaatis had planned to kill over one lakh persons by spreading the virus.

“This was designed to disturb the Modi government and was actually a conspiracy against the Prime Minister,” he said.

Rizvi further said that the Jamaatis were now misbehaving with the medical staff and attacking them in order to demoralise the medical fraternity so that they stop treating the corona patients.

He further said that this was a conspiracy against the nation and stern punishment must be ensured for the accused.  (Agency)