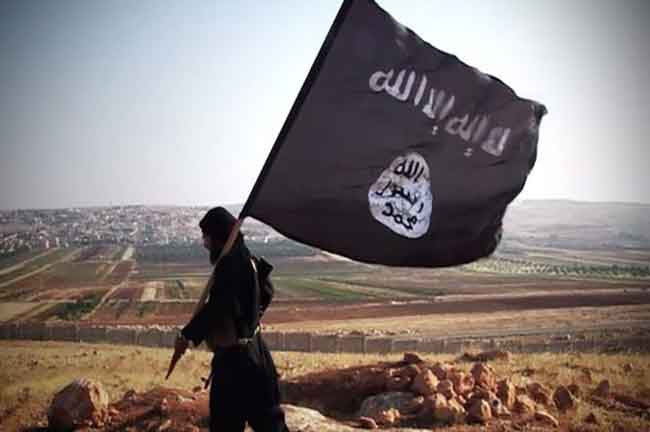 The presence of the Islamic State (IS) terror group in Iraq was a sophisticated insurgency, awith growing a indication that the militants were re-grouping two years after losing the last of its territory in the country, a media report said.

Kurdish intelligence officials estimate that IS is 10,000 strong in Iraq with between 4,000 and 5,000 fighters, and a similar number of sleeper cells and sympathisers, the BBC said in the reported.

According to Lahur Talabany, a top Kurdish counter-terrorism official, the militants were now more skilled and more dangerous than Al Qaeda.

“They have better techniques, better tactics and a lot more money at their disposal,” he told the BBC on Sunday.

“They are able to buy vehicles, weapons, food supplies and equipment. Technologically they’re more savvy. It’s more difficult to flush them out. So, they are like Al Qaeda on steroids.”

At his base in Sulaimaniya, nestled in the hills of the Kurdistan region of Northern Iraq, Talabany painted a picture of an organisation that has spent the past 12 months rebuilding from the ruins of the Caliphate.

“We see the activities are increasing now, and we think the rebuilding phase is over,” said Talabany, who heads the Zanyari Agency, one of two intelligence agencies in Iraqi Kurdistan.

A different kind of IS has emerged, he said, which no longer wants to control any territory to avoid being a target. Instead, the extremists have gone underground, in Iraq’s Hamrin Mountains.

“This is the hub for IS right now,” said Talabany, adding: “It’s a long range of mountains, and very difficult for the Iraqi army to control. There are a lot of hide-outs and caves.”

The militants were also benefiting from strained relations between Baghdad and the Kurdistan regional government, following a Kurdish independence referendum in 2017, the BBC said in its report.

“In the delta between the Great Zab and Tigris rivers we can say they (IS militants) are permanently there,” an Army General told the BBC.

“There is too much activity from IS in the area close to the Tigris. Day by day we can see the movement of IS, and the activities.”

Brigadier General William Seely, the top US military commander on the ground in Iraq, told the BBC that the IS was trying to reconstitute itself but faces a different response from Iraqi and Kurdish security forces this time around.  (Agency) 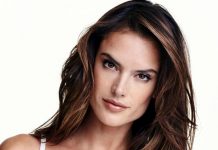 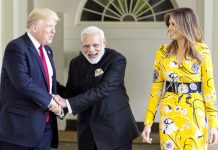 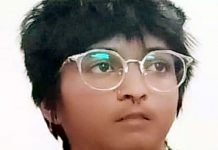