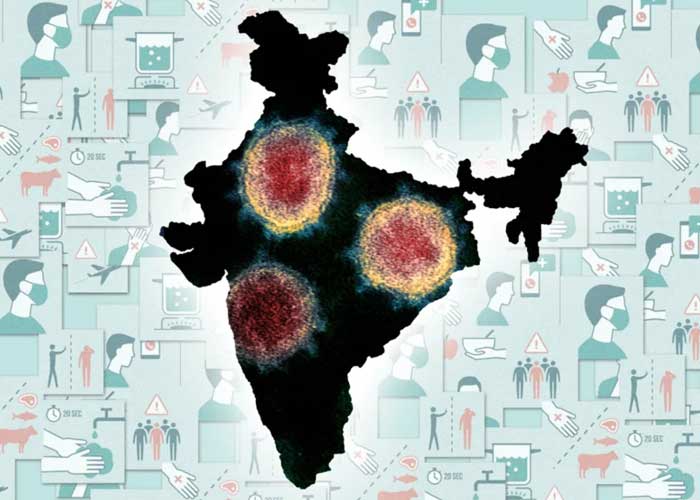 While the recovery rate stands at 90.85 per cent, the fatality rate is 1.50 per cent, the data from the Ministry of Health and Family Welfare showed.

“Signifying a landmark achievement, India has registered continuous decline in the average daily new Covid-19 cases over the past five weeks,” the Ministry stated in tweet on Wednesday.

Maharashtra continues to be the worst-hit with a total of 16,54,028 cases, including 43,463 deaths; followed by Andhra Pradesh, Karnataka, Tamil Nadu, Uttar Pradesh and Delhi.

According to the data from the Indian Council of Medical Research (ICMR), India conducted 10,66,786 sample tests in a single day on Tuesday, taking the total number of samples tested so far to 10,54,87,680. (Agency)