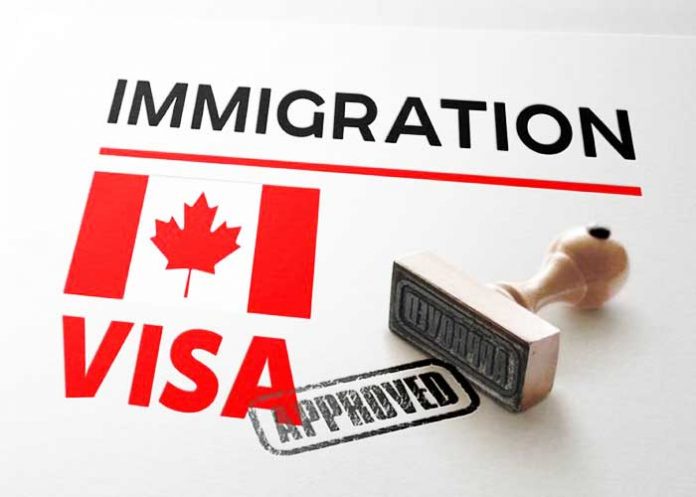 It is cheering news for Indians as they account for the bulk of immigrations into Canada.

Restrictive US policies and shortage of IT and healthcare professionals are two of the many factors behind the rapid rise of Indian immigration into Canada.

ALSO READ:
Canada plans to bring in 1.2 million more immigrants in next 3 years

Thanks to the record number of students and newcomers, Indians have become one of the fastest growing communities in Canada, with their numbers crossing 1.6 million in a country of over 37 million.

As Canada’s birth rate declines, new immigrants account for 82 per cent of its population growth. Moreover, newcomers also bring billions of dollars into Canada each year.

Sectors such as healthcare, IT and farming cannot survive without new immigrants.

Since nearly 60 per cent immigrants come under the economic category, they support the economy by starting new businesses.

Government statistics say that more than 33 per cent of businesses are owned by newcomers because the Canadian ecosystem encourages people to become entrepreneurs, not job seekers.

Immigration Minister Marco Mendicino said on Friday while announcing the new immigration targets, “Newcomers are playing an outsized role in our hospitals and care homes, and helping us to keep food on the table. As we look to recovery, newcomers create jobs not just by giving our businesses the skills they need to thrive, but also by starting businesses themselves.” (Agency)