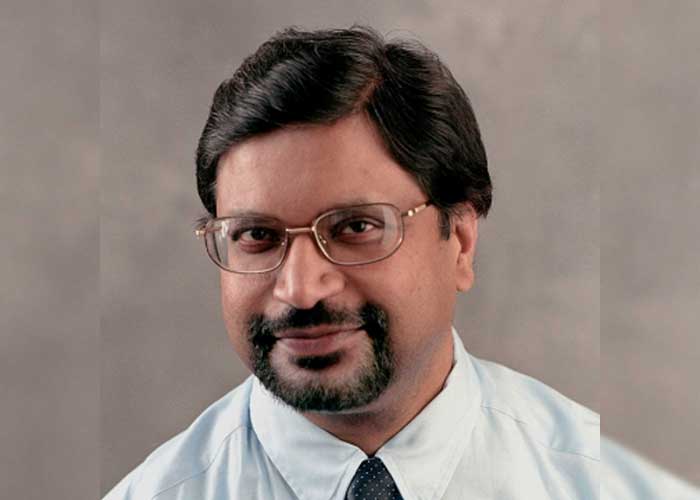 New York, May 30, 2020-
Indian-American scientist Rajiv V. Joshi has won the New York Intellectual Property Law Associations Inventor of the Year Award for his pioneering work in advancing the electronic industry and improving Artificial Intelligence (AI) capabilities, it was reported.

An Indian Institute of Technology (IIT) Bombay alumnus, Joshi was presented the 2020 award “in recognition of the contribution that the invention has and/or will make towards society as a whole” earlier this month during a virtual awards ceremony, said the American Bazaar report on Friday.

His work focuses on the development of integrated circuits and memory chips.

He is a fellow of the Institute of Electrical and Electronics Engineers (IEEE) and received the Industrial Pioneer Award from the IEEE Circuits and Systems Society in 2013 and the IEEE Daniel E. Noble Award in 2018.

Joshi holds a B.Tech. degree in mechanical engineering from IIT Bombay. He came to the US in 1977 to pursue a master’s degree at MIT and a doctoral degree at Columbia University.

According to Joshi’s biography, his novel interconnects processes and structures for aluminium, tungsten, and copper technologies are widely used in IBM for various technologies.

A Distinguished Visiting Professor with IIT Roorkee, he was inducted into the New Jersey Inventor Hall of Fame in August 2014 along with the pioneer Nicola Tesla.  (Agency)