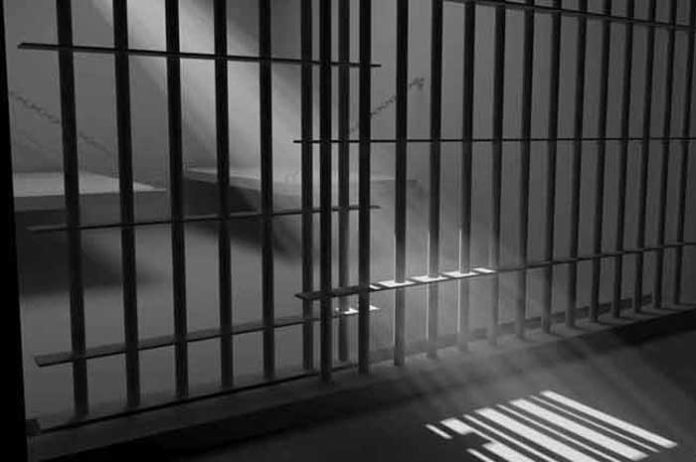 Security has been tightened in and around the Beur Jail here that houses Patna terror blast accused and several Maoists among other inmates, after the Intelligence Bureau warned the Bihar Police that there might be plans of a jailbreak or even a bomb blast, police said on Thursday.

Security was strengthened inside and outside the jail following the IB alert. “We are not taking any chance and have also launched search operation in the jail,” said Patna Senior Superintendent of Police Garima Malik.

Additional security forces including Bihar Military Police troopers have been deployed in the area. Besides increasing patrolling in the locality. (Agency)