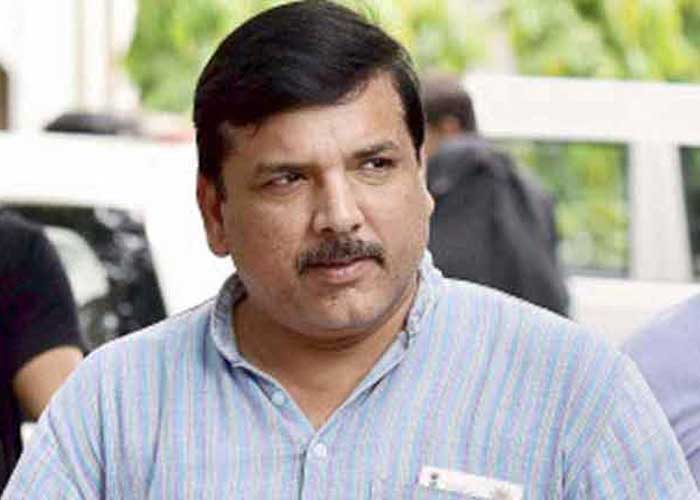 Aam Aadmi Party’s Rajya Sabha member Sanjay Singh on Thursday said that the parents of the Delhi government schoolchildren are hurt after Home Minister Amit Shah and other BJP leaders shared “fake and fabricated” videos of the schools and have decided to file a defamation case of Rs 100 crore against the former BJP President.

Talking to the media, he said many parents of the children who study in Delhi government schools are very hurt by the statement of Shah and the other BJP MPs regarding the condition of the schools.

“When the parents witnessed that Shah and the BJP are sharing fabricated videos of the schools where their children study, they felt insulted and they are also in the view that by sharing such fabricated videos, the BJP has insulted the students, parents, teachers of the Delhi government schools. The parents of Delhi government school students have decided to file defamation case of Rs 100 crore against Shah. The process will start from tomorrow,” Singh said.  (Agency)