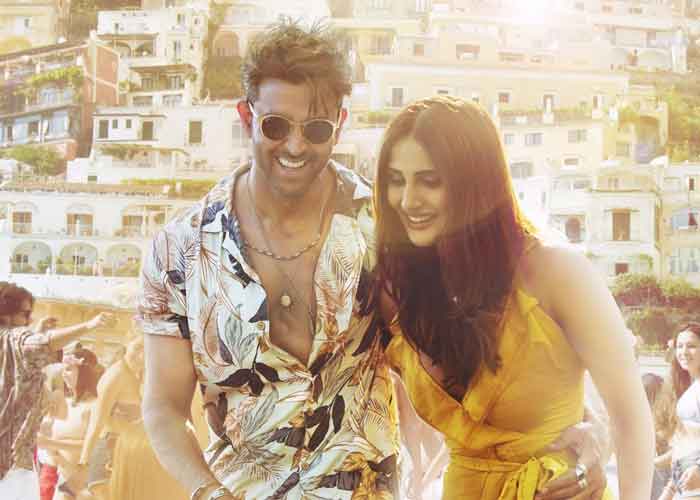 “Hrithik and Vaani’s pairing brings a lot of freshness on screen. They are good looking actors, have steamy chemistry in War and are brilliant dancers,” Anand said.

“‘Ghungroo’ is a party anthem and what’s incredible is that we filmed it on the amazing Positano beach and the Amalfi Coast. Everything about ‘War’ is about the scale and in Ghungroo, we will show audiences the most good-looking beach day party that they have ever seen,” he added.

The film will have Hrithik and actor Tiger Shroff pitted against each other.

“‘War’ has many firsts and we can now tell you that no other film or artist has ever shot a song on the Amalfi Coast because of the exclusiveness this destination brings. I’m glad we will be the first film to show it in all its glory,” Anand added.

Composed by the duo Vishal-Shekhar, ‘Ghungroo’ has been sung by Arijit Singh and Shilpa Rao.

The film is set to be a visual spectacle for quintessential action lovers, who will witness some jaw-dropping stunts.

Produced by Yash Raj Films, the high-octane film will release in Hindi, Tamil and Telugu on October 2.  (Agency)