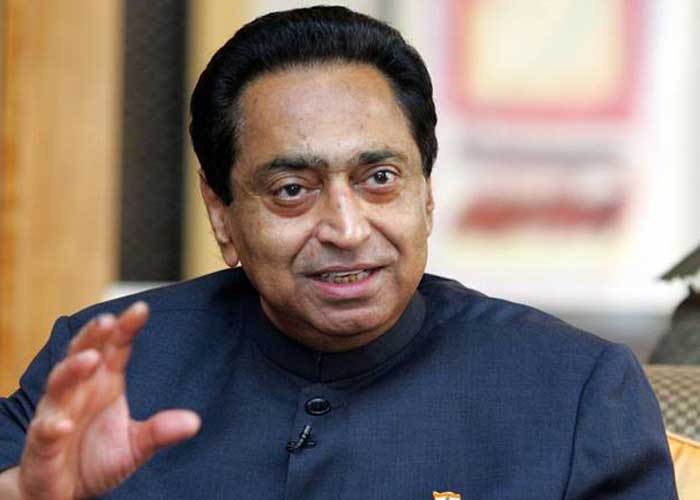 The 18-day political drama allegedly directed by the BJP which ended on Friday with the fall of 15-month-old Congress government was action packed with many twists and turns. Though the BJP kept vehemently denying the charge, its pervasive presence in everyday developments left no one in doubt about its role.

On March 2, veteran Congress leader Digvijaya Singh had flagged the press in New Delhi saying the BJP was making an attempt to buy some MLAs to dethrone the Congress government in MP.

On March 3, Digvijaya Singh, his son Jaivardhan and MP Ministers Jitu Patwari and Tarun Bhanot rushed to Haryana and were able to bring back 6 MLAs to Bhopal.

The drama started when 10 disenchanted MLAs of Congress and its allies reached a hotel in Haryana and contacted the BJP leadership apparently to topple the Kamal Nath government in MP.

After this unsuccessful bid, sources said the BJP central leadership took the operation in its hand suspecting that there was a black sheep in the flock in the state leadership.

Thereafter the BJP cast its net on Jyotiraditya Scindia, then Congress general secretary who was not getting along well with Nath and Digvijaya. His 19 loyalist legislators went incommunicado on March 9. By evening they landed up at a resort in Bengaluru. These MLAs were airlifted to Delhi by charted planes.

They were joined in by 3 others disgruntled MLAs. These MLAs, according to reports, thought that they had come to Bengaluru as a part of strategy to exert pressure on the Congress leadership to offer Scindia a berth in the Upper House.

Scindia resigned on March 10. When according to sources, he told his MLAs that he was joining BJP, many legislators were averse to his plan. However, he placated them and joined the BJP the next day.

The 22 MLAs emailed their resignation which was accepted to two phases including last night, reducing the Congress government to a minority.

The Congress had hoped the Supreme Court would see through the BJP’s game plan on March 19 and ensure the 22 rebels were made accountable to the Speaker. This did not happen. Even then the Congress was suggesting it would pull it off at the last minute. However, with the Speaker accepting the resignations of the MLAs after the Supreme Court order for a floor test on Friday, sealed the government’s fate.  (Agency)