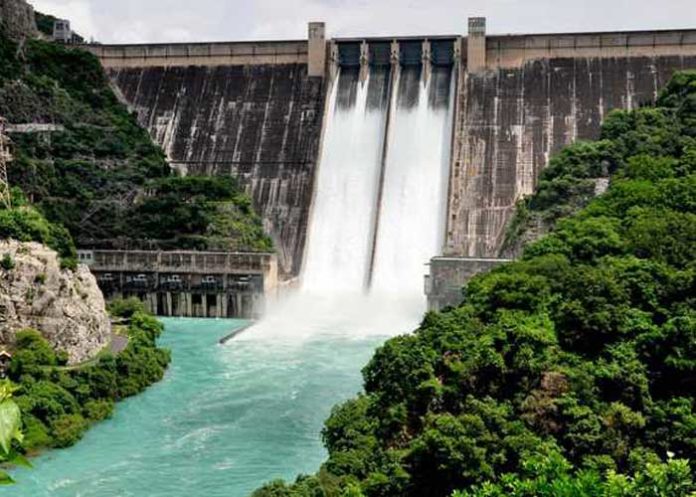 Himachal Pradesh Chief Minister Jai Ram Thakur on Friday demanded that state the be made a full-fledged member in Bhakra Beas Management Board (BBMB) projects by amending the Punjab Re-organisation Act of 1966 so that pending cases could be resolved at the earliest.

The demand was raised by Thakur at the Northern Zonal Council meeting here which was presided over Union Home Minister Amit Shah.

It was attended, among others, by the Chief Ministers and Ministers of the northern states.

Thakur said a coordination committee should be constituted of the relief and rehabilitation officers of Himachal Pradesh and Rajasthan so that there can be a time-bound settlement of pending rehabilitation issues of Pong Dam oustees.

A national-level committee should also be constituted for monitoring this issue, he added.

Thakur also urged the Union government to vest power with the state for forest clearances for land up to five hectares so that work on small developmental projects could be completed within the stipulated timeframe.

Expressing concern over the increasing tendency of youth towards drug abuse, he said a joint strategy had been evolved by Himachal Pradesh and its neighbouring states to tackle the menace.

He said the Central agencies should share information regarding drug trade with all the states.  (Agency)