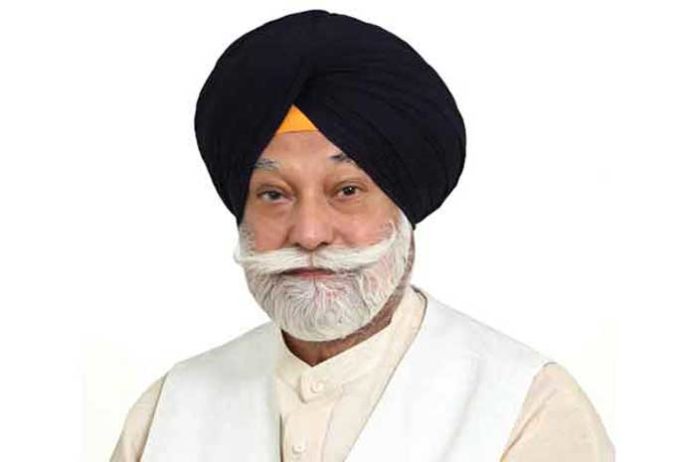 SAD Taksali leader and former Punjab Deputy Speaker Bir Devinder Singh today said the dastardly act of Nihangs attacking the police in the vegetable Market of Sanour today is highly condemnable; this is no act of bravery but a villainous act of extreme rascality.

In a press release issued here today, Bir Devinder Singh said, these so-called disgruntled Nihangs have brought disgrace to the attire they were wearing.

“I wonder how they traveled freely with impunity from their so-called Dera Khichri Sahib, near Balbera to the Vegetable Market of Sanour? Where were the stringent curfew restrictions on this 25 kilometer stretch of Guhla Cheehka Road?”, he asked.

Bir Devinder Singh said it was shocking that one of the policemen on duty lost his limb in the scuffle, while trying to control the group of armed Nihangs who have unnecessarily gone berserk without any provocation.

“All people, may be of any hue, must realize the gravity of these horrendously difficult times and must behave sagaciously as expected by the law and duly warranted by the situation. No one should try to take advantage of the fragility of any situation as police force could not be expected to be present everywhere in good numbers,” he said.

The SAD Taksali leader said all citizens must voluntarily adhere to law in a given situation. All the culprits of this gruesome incident must be brought to justice expeditiously.