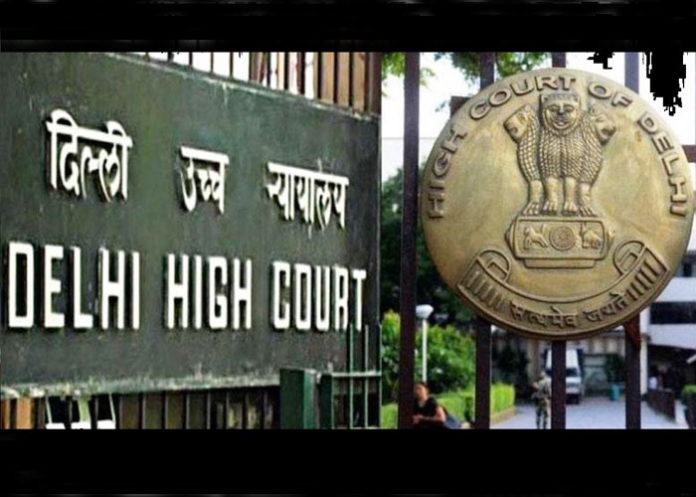 A habeas corpus has been filed in the Delhi High Court by Md. Suhail who claims his wife has been wrongfully detained by her family.

The plea stated that the couple got married on March 15 last year with the consent and blessings of only the groom’s family as the bride’s were opposed to the marriage.

Despite that the couple managed to stay together for few days.

A month after the wedding, on April 16 when the wife went to convince her family, they unlawfully/illegally detained her at her paternal home.

“Ever since, she has been facing mental and physical torture from her family members,” said the plea filed by advocate Bibhuti Bhushan Mishra and his firm Corpus Juris India before a division bench of Chief Justice D.N. Patel and Justice C. Harishankar.

“The present petition portrays the absolute high handedness of the
police officials of Delhi police in dealing with the people especially when they are poor,” the plea also said.

The matter is likely to come up for hearing on February 14.  (Agency)