Haryana Government has given additional charge to three IPS officers with immediate effect. 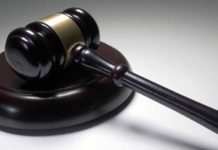 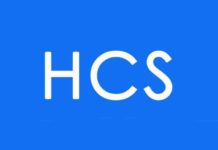 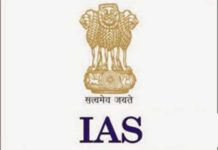 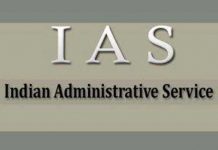