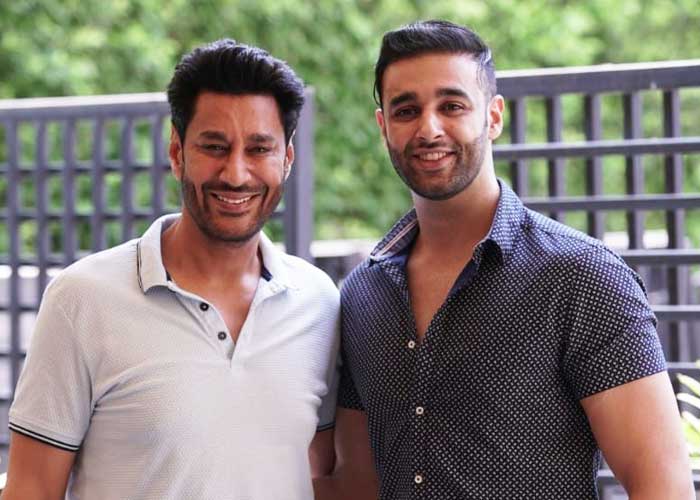 It was recorded in Los Angeles and produced and engineered by Riley Urick, who has worked with international stars like Kanye West and Akon.

“Dreams” is an upbeat and positive ballad with a hopeful message that the best dreams in life are the ones you can share or build together with the one you care about the most.

“I always wanted to be an artiste and a singer. Even though I was probably subconsciously influenced by being around my dad a lot, seeing him on stage, and just being in that sort of creative environment, I feel like even if my dad wasn’t who he is, I would still be trying to break into the music industry, just because of how genuinely I love music,” Avkash said.

“In a way, I feel it’s almost coincidental that my dad is an artiste because I am so driven to do it, I think it would have happened anyways,” he added.

He has a number of other songs ready for release in 2020 and shared they range from soulful ballads to groove-oriented pieces to ones that would not be out of place at dance clubs.  (Agency)